The presence of animals in tribal tattoos is nothing new. Several animals, including cats, have made its way into the modern, colorful and exotic world of tattoo artwork.

The human love affair with cats is not something new – it is going on for ages. Cats carry have both positive and negative meanings depending on various cultures around the world. 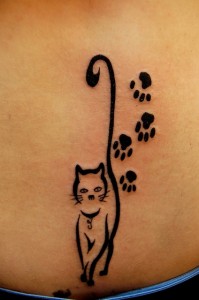 In western, tradition, black cat is depicted as mystical. It is associated with witchcraft. In Celtic tales, black cats are considered as evil. 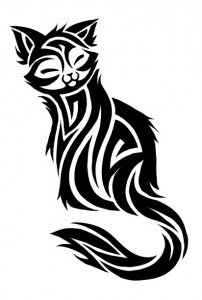 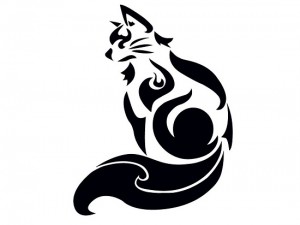 In Ancient Roman culture, cat in considered as the symbol of domestic goodness and protector of homes. In Norse myths, the furry little creature is depicted drawing the chariot of fertility goddess Freyja. This is why it is a blessing upon newborns. 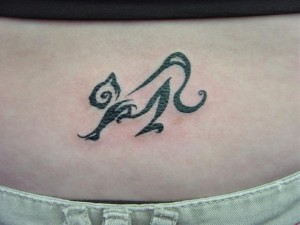 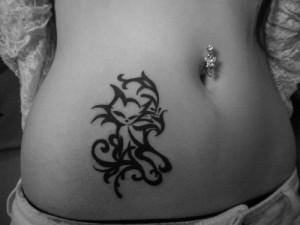 Simple cat tattoos, like this one, has become very popular these days – both among men and women. 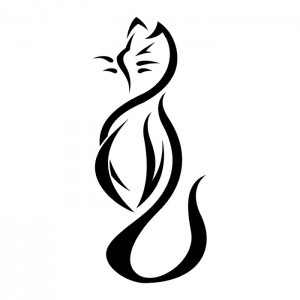 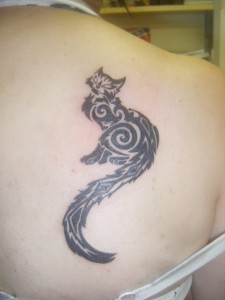 Cats are considered clever, secretive, selective and independent in most cultures. 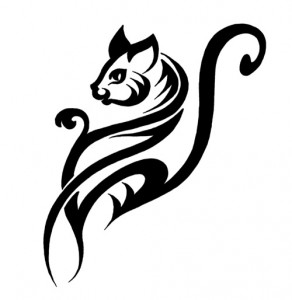 Add some chic color to give it a nice touch. 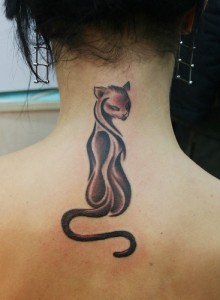 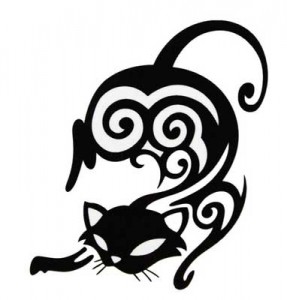