Published on February 4th 2016 by staff under Tribal Tattoo

Mayan tribal tattoos can symbolize a lot of things, such as birth dates, personality types or life attitudes.Mayan tattoos are not just appealing to the aboriginal people, but they are also popular among modern-day tattoo enthusiasts. 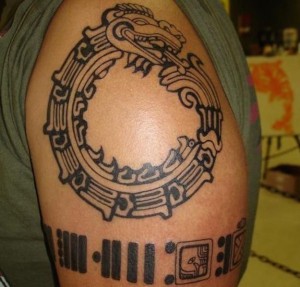 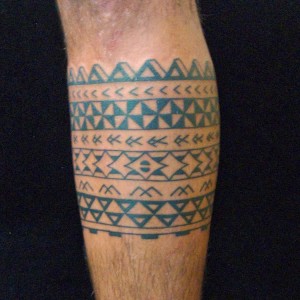 The little calendar is one of the very popular artwork among Mayan people. They are done in chest, upper back, or in hand. 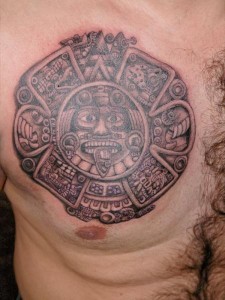 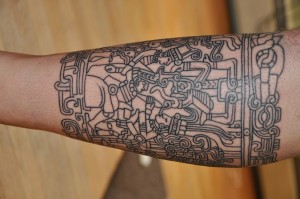 This sacred artwork has several curves and lines with a humanoid figure with interesting facial expressions. 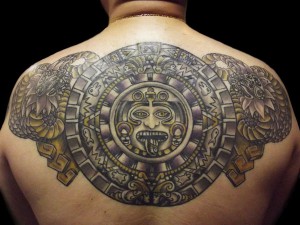 Mayans possess a great respect for those who are dead. The reposing Emperor in is a symbol of honor, high position, as well as control even after life. 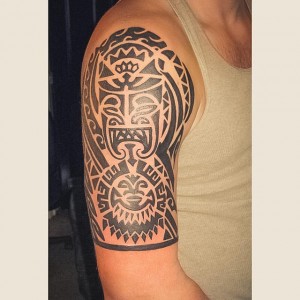 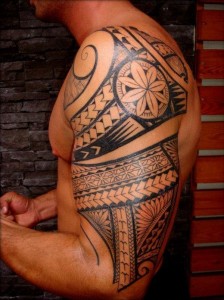 Shoulder tattoos are quite common among Mayans. 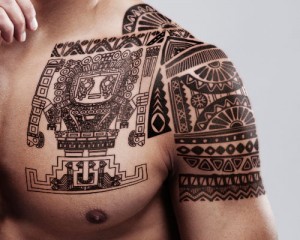 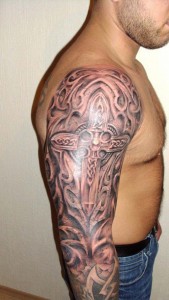 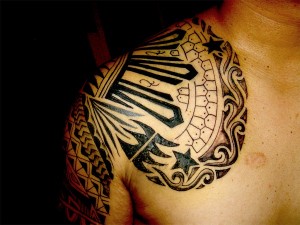 They not just carry deep meanings. The intricate details makes them really interesting to look at. 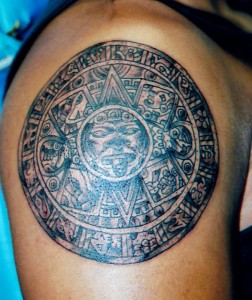 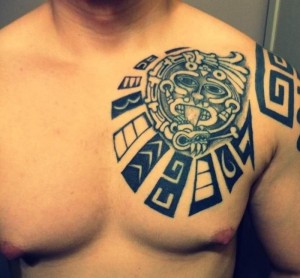