Published on March 3rd 2016 by staff under Tribal Tattoo

The whole tribal tattoo culture is going on for years, especially among Polynesian cultures. Tribal tattoos not just look magnificent from the outside, but they carry deep meanings as well.

Huge warrior tattoos carry deep meanings. But simple tattoos can have a lot of significance as well. In fact at time, at times, a simple tattoo can speak a lot. 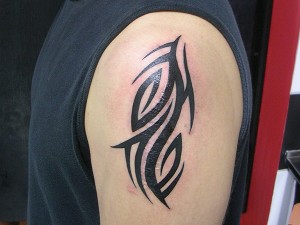 These days, it is not surprising to see old age tribal tattoos modified in various ways. One such example is this one. 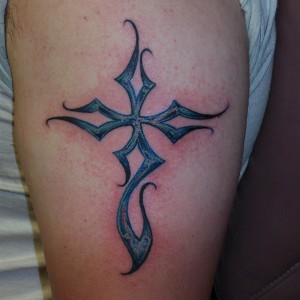 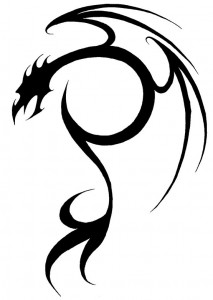 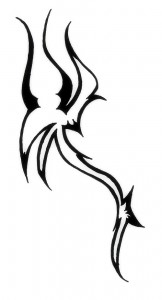 At a glance, it is hard to tell which tattoo this is. But this is really looking stunning. 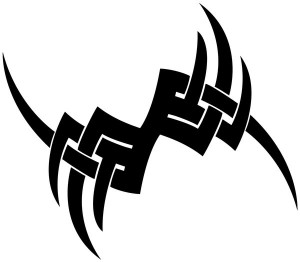 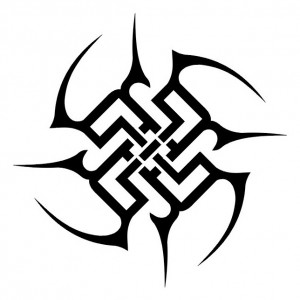 These days, it is not hard to see girls sporting simple and meaningful tattoos. The following not just looks great, but it also carry a great meaning. 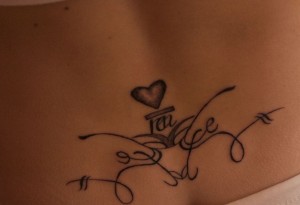 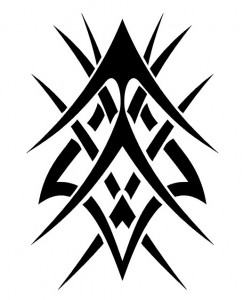 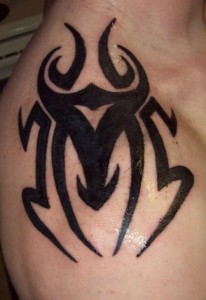 The sea-horse tattoo is both for men and women. persistence, generosity, persistence, sharing and friendliness. 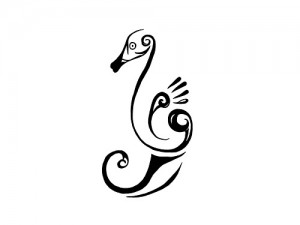 The following one would be great for women. At a glance, it is hard to recognize that this is a tattoo artwork. 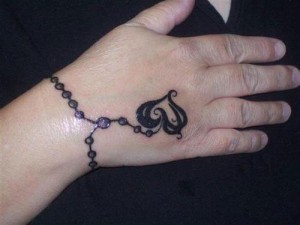 Shoulder is one of the best place to get a simple and meaningful tattoo. 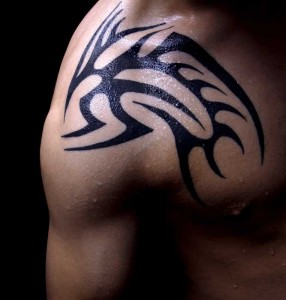 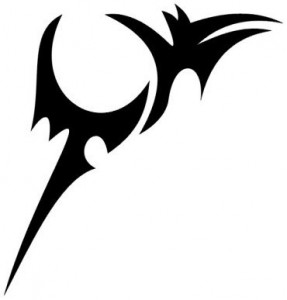 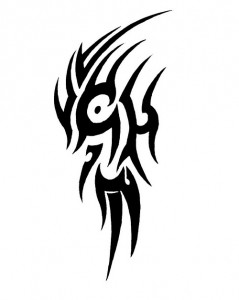