Published on October 14th 2015 by staff under Tribal Tattoo

Tattooing on the eyes gaining immense popularity in the recent times were actually inspired from the Egyptian and other ancient cultures. Apart from their stylish appearance, each one of them comes along with a deep and symbolic meaning. You may adorn your eyes with cat tattoos that stand for royalty, grace, beauty, mystery and freedom. 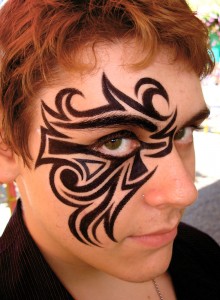 The owl is of great importance to Athena(the Greek goddess), even being depicted on some Greco-Roman currencies symbolising status, wealth and intelligence. Wearing an owl tattoo especially during Halloween would reveal a sense of mysticism and mystery. 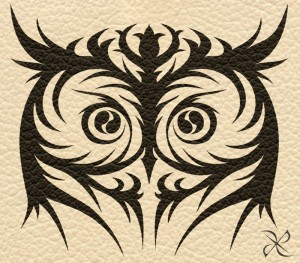 In ancient Egyptian culture, the all seeing eye was actually the Eye of Horus whose left eye was said to be the moon and right one the sun. It was also known as the Eye of Ra who was the sun god’s female counterpart playing an important part in defeating enemies. This unique tattoo symbolises healing, restoration and protection. 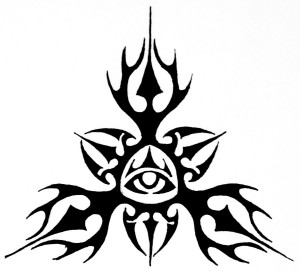 This intriguing tattoo is immensely preferred by males as well as females as the eye is seen as a protector guarding you against all odds. 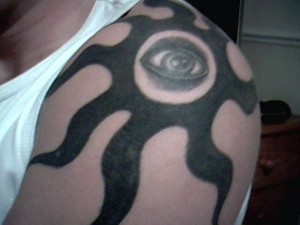 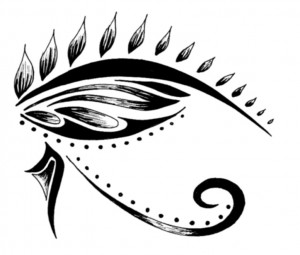 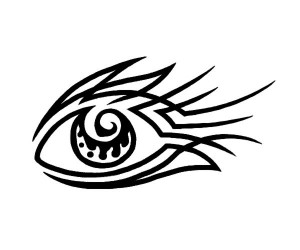 Though different culture perceives a separate meaning of the dragon, in totality it stands for strength and power. 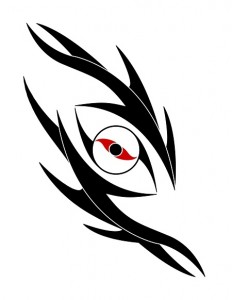 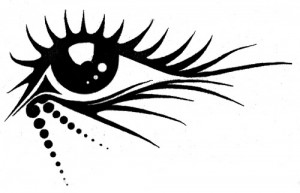 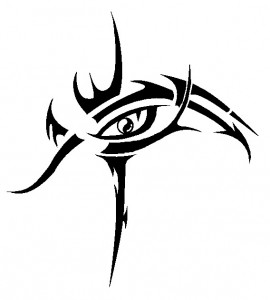 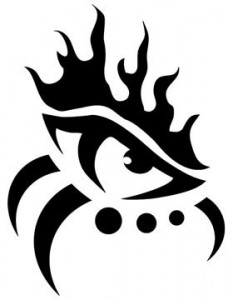