Published on February 22nd 2016 by staff under Tribal Tattoo

The history of tribal tattoos goes back to thousands of years. Animals, whether land animals, birds or sea creatures, featured from very old times in tattoo artworks.

All animal tattoos represents a symbolic meaning associated with that animal; and Octopus does nit differ from that. They not just represent various symbols, but they also look great on the skin. 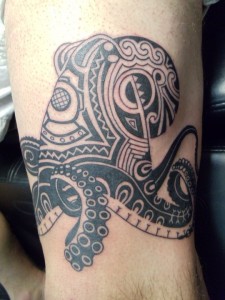 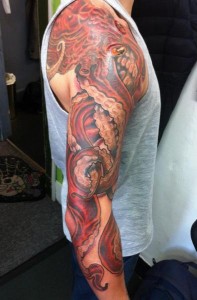 If you want your tattoo to be different from others, add some oceanic objects along with this beautiful creature itself. 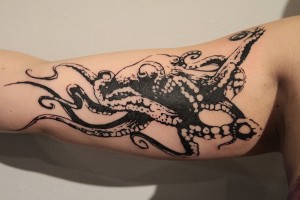 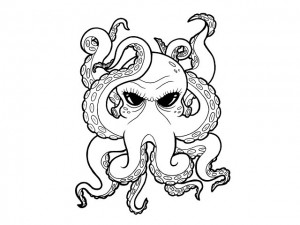 If you are tired of looking at solid tattoos, add a bit of a color to make it more interesting. 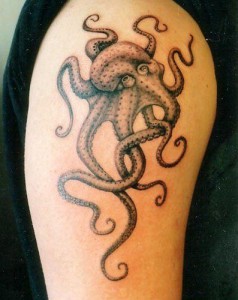 Tribal octopus tattoos can be blended with other symbols as well. 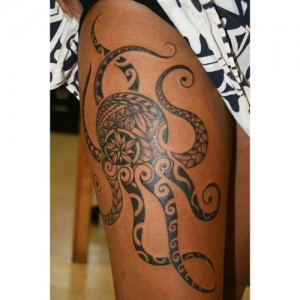 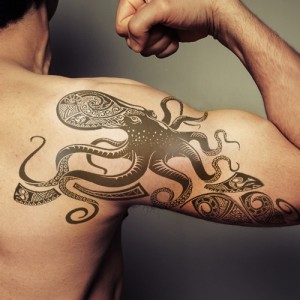 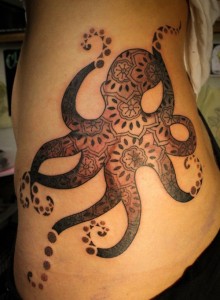 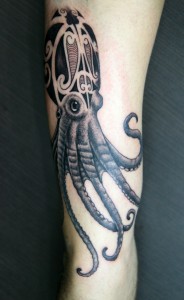