Published on February 23rd 2016 by staff under Tribal Tattoo

Tribal tattoo practices are going on for thousands of years all across the world. And, its popularity is on the rise with an exotic touch these days.

Wings tattoos are one of the most popular body artwork among modern-day people, especially among women. Wing artworks can resemble those of birds, angels, wins, demons, dragons or even insects. 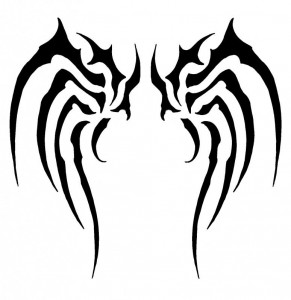 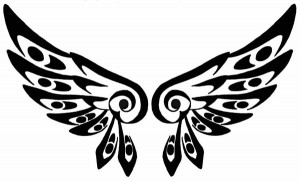 The wings of the angels are similar to that of the bird. Angel wings tattoos can often be seen be combined with symbols related to Jesus Christ. 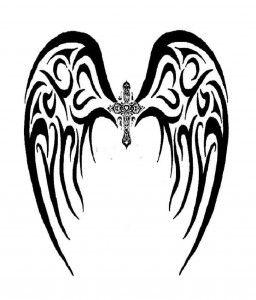 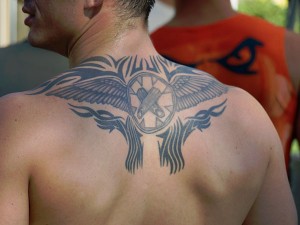 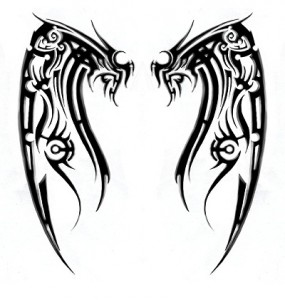 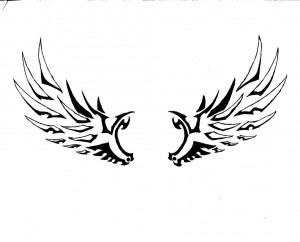 Wings tattoos can be blended with other popular symbols, such as skulls, roses, crowns and hearts. 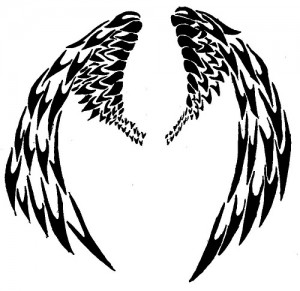 Bird wings signify freedom, ability to leave the past behind and look forward. The meaning can change depending on which bird wing tattoo you get. For instance, eagle stands for power and strength, while parrot represents vocal expression and vivacity. 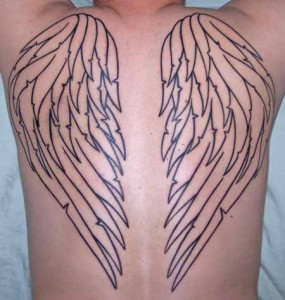 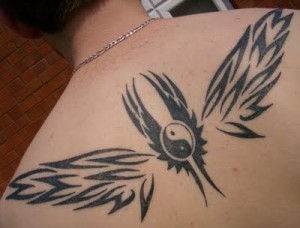 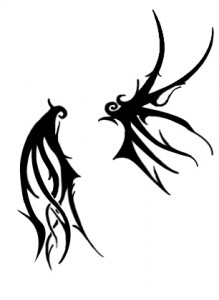 The meaning of the wings varies from creature to creature. However, in general wings represent freedom. The color of the ink can also add a layer of another meaning. 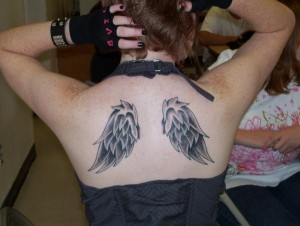 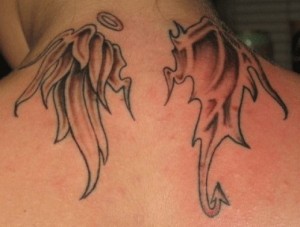 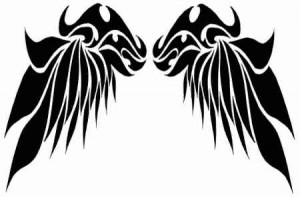 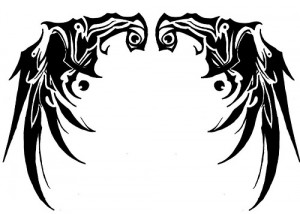 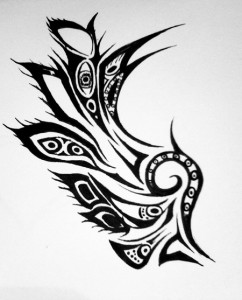 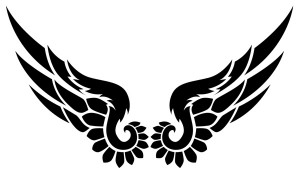 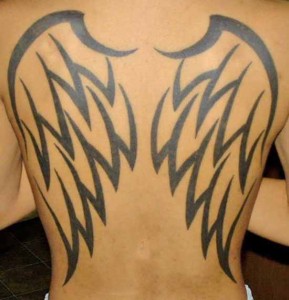 In appearance, demon wings are not very much different from dragon wings, but they carry deep darker meanings.