Published on February 25th 2016 by staff under Tribal Tattoo

Spider has prominently featured in tribal tattoo designs over the years among several aboriginal cultures around the world.

Spider tattoos come with numerous symbolisms. Many cultures around the world have held spider as symbol related to mystic and unknown. 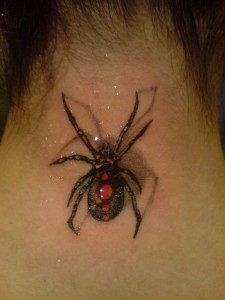 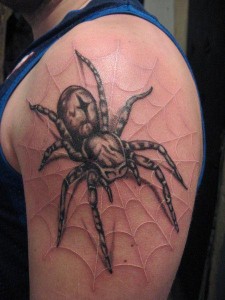 Some cultures consider it as something related to the sun because of its radiating legs and its webs. In this context, spider is a symbol of life and energy. 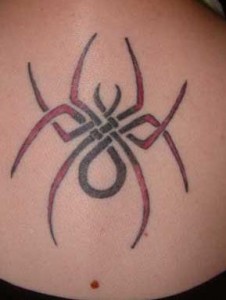 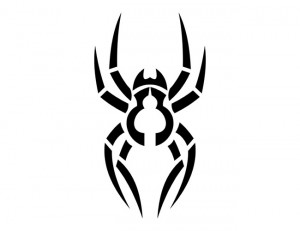 Few consider it as a lunar creature. Therefore, it is linked to time, cycles, shadows, passivity. 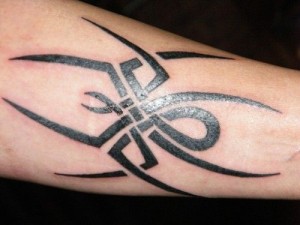 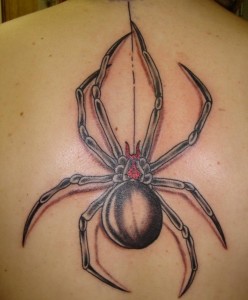 Egyptian people see this as a weaver goddess, while Anansis believe that spider taught humans how to weave. 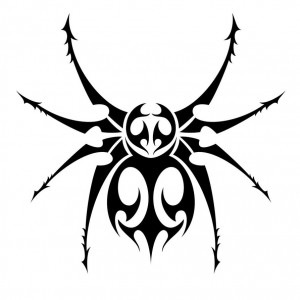 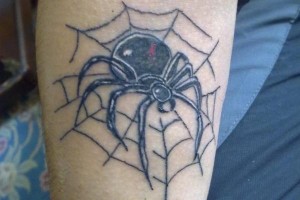 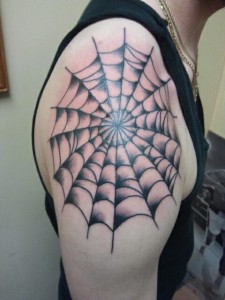 Tribal body tattoos are becoming quite popular these days. In a world where interesting and intriguing fashion is well appreciated, a well

Tribal tattoos designs are going on for ages. And dreamcatcher tribal tattoos are one of the most popular tattoo artworks among women these.