Published on February 25th 2016 by staff under Tribal Tattoo

Dolphins are one of the most playful fishes of all. This is exactly why people instantly fall in love with them.

By many ancient cultures, dolphin is believed to be the ‘king of fish’ and it is associated with many kingly qualities. 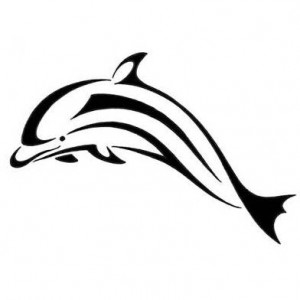 Dolphin tattoos have everything to do with positivity and energy. It represents harmony, gentleness, friendship, playfulness, transcendence, generosity, community and intelligence. 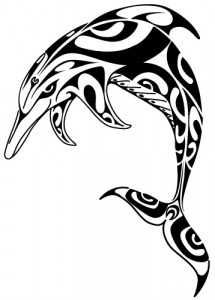 Christian symbolism sees dolphin as a facet of Christ. Christians see Dolphin as a symbol of resurrection. 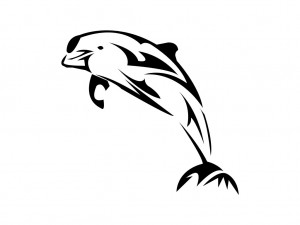 Ink your dolphin tattoo with some traditional inking patterns. 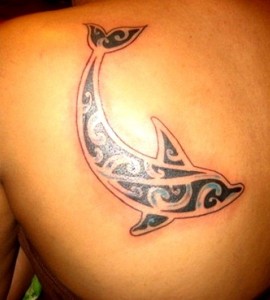 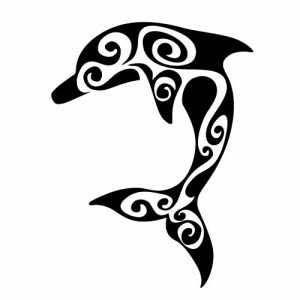 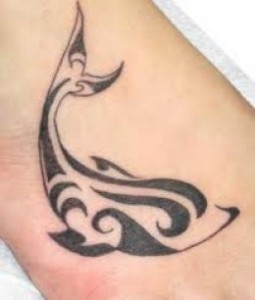 If you are looking to give a trendy tough to your dolphin tattoo, add some interesting color, such a blue oceanic waves around it. 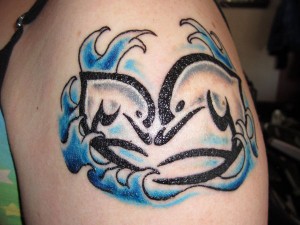 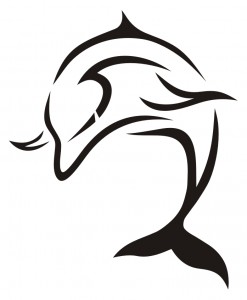 In Greece, dolphin is seen as a creature related to both god Apollo (sun) and goddess Aphrodite (moon). 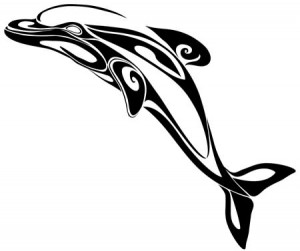 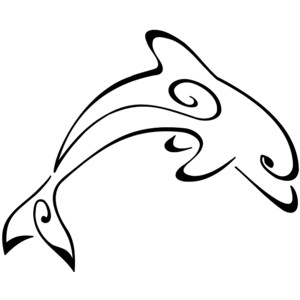 Aztec tattoos, popularly known as Mexican tribal tattoos, is undoubtedly in vogue these days. The popularity has attracted modern day boys a

If you are looking to get a tribal tattoo that you can show off while donning your regular cloths, then it has to be on the foot.  For year