Published on January 29th 2016 by staff under Tribal Tattoo

Aztec tattoos, popularly known as Mexican tribal tattoos, is undoubtedly in vogue these days. The popularity has attracted modern day boys and girls mainly because of all the cultural meanings attached to it.

The tattoo designs attracts its designs mainly from various aspects of the Aztec culture. Traditionally it is worn in honor of a God. These artworks also help in differentiating people from different tribes. They also symbolizes the rank of warriors. Traditionally, the placement of the tattoo depends on the 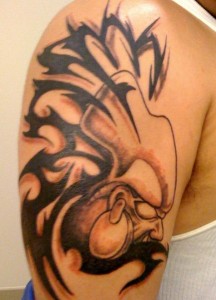 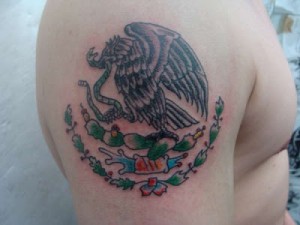 Here is an interesting tattoo of eagle along with the Mexican flag color placed inside the Superman insignia. 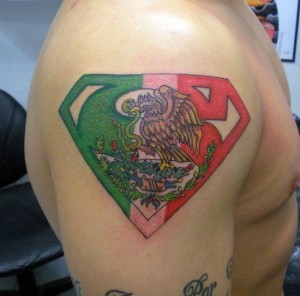 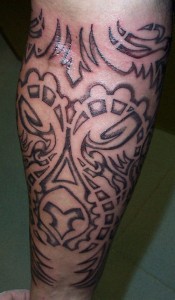 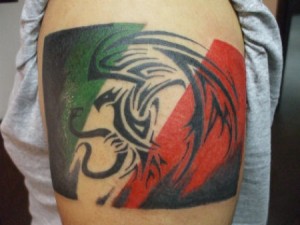 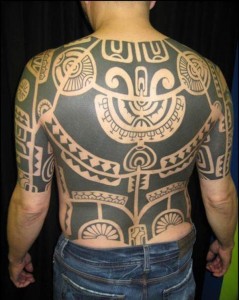 There are no shortage of interesting and unique tattoo designs. Shoulder seems to be the most popular body part for these designs. 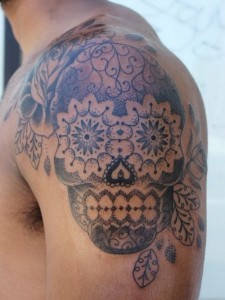 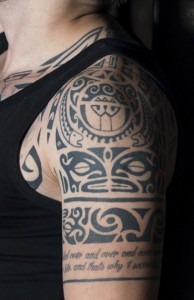 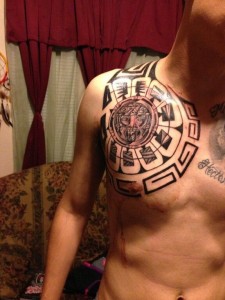 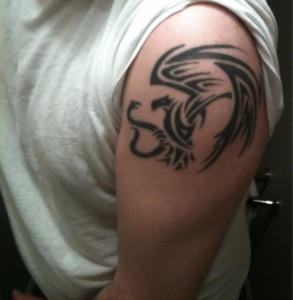 Aztec tattoo artwork still used as an inspiration for many modern day tattoo. 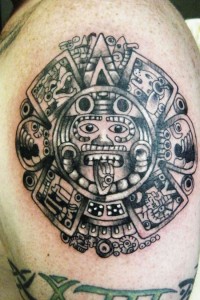 Tribal rose tattoos are popular among both men and women for decades. With its delicate beauty, rose brings in various meanings, such as l