Published on March 10th 2016 by staff under Tribal Tattoo

Taino tribal tattoos are not just aesthetically pleasing, but they also makes a statement that you would be proud to flaunt. 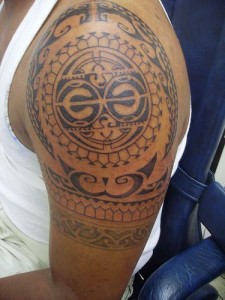 Taino did not have any alphabet. Their lanuage was called  Arawakan and it consisted artistic symbols craved on rocks. 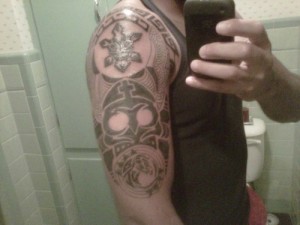 Tainos inked these meaningful symbols on their skin. Tattooing was a part of their culture. 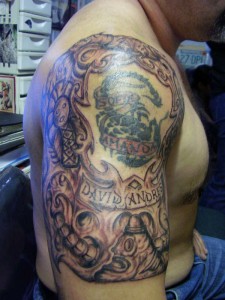 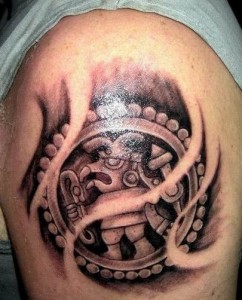 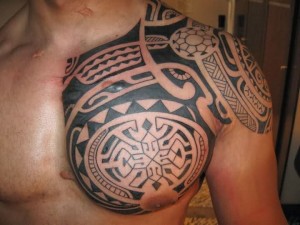 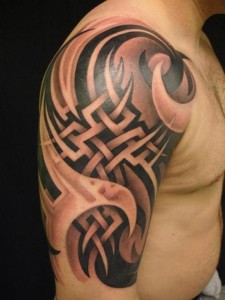 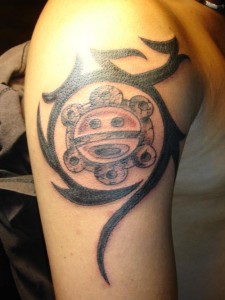 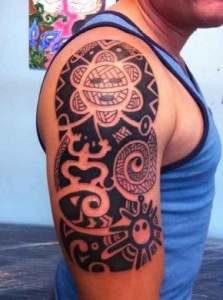 If we look carefully, we will see that the sun symbol if integrated in almost every tattoo artwork. 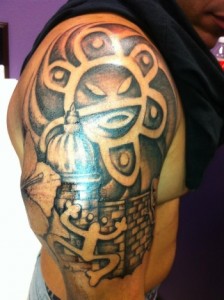 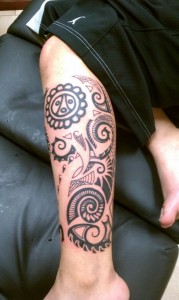 If you are looking for a simple Taino tattoo artwork, then the following one would be great. 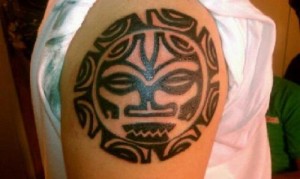 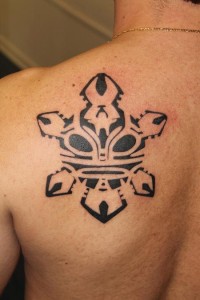 The coqui is a frog only found in Puerto Rico. It is another popular tattoo art symbol among Tainos.

Tribal tattoo practices are going on for thousands of years all across the world. And, its popularity is on the rise with an exotic touch th