Celtic tattoos were a common sight among Celtic warriors. However, these days there are no gender bias.

Animals were highly symbolic among the Celtics, and it could also be considered among the war tattoos spotted on warriors. 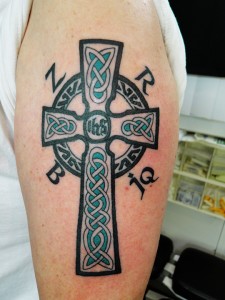 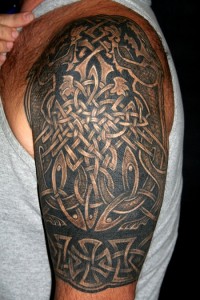 The Celtic tattoo designs carry a number of twists and turns. 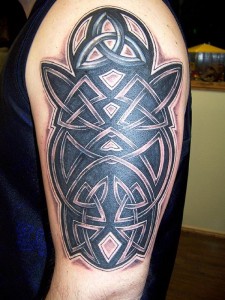 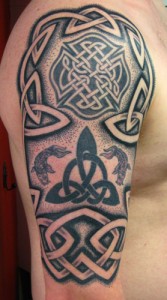 Celtic tattoos stands for ferocity, courage, protection among others. 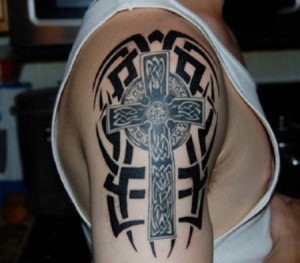 Some of these symbols are a blend of Pagan and German cultures. 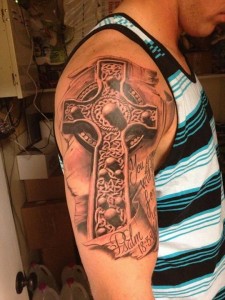 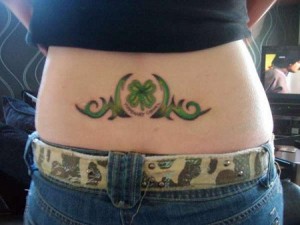 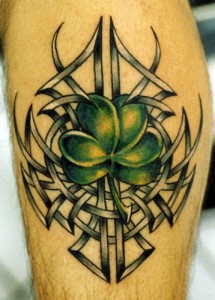 If you are looking to get a big Celtic tattoo, the upper back would probably be the best place. 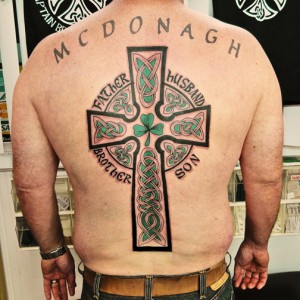 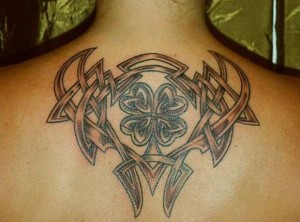