Published on February 8th 2016 by staff under Tribal Tattoo

When it comes to interesting tattoo ideas, phoenix is no less than awesome. Phoenix artworks have different meanings in different historical era and cultural origin. As per legend, phoenix reemerges from its own ashes. Therefore, it most cultures it signifies ‘renewed’ and ‘reborn.’

The Egyptian culture, phoenix is believed to be as a sun-loving bird with golden feathers. In some cultures, it is perceived as a cross between a heron and a falcon. 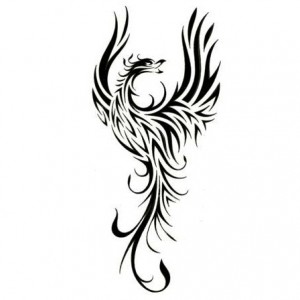 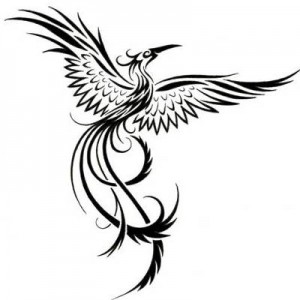 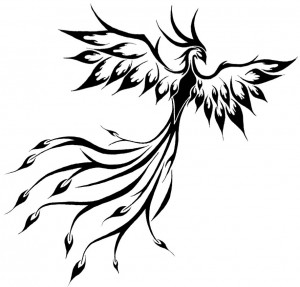 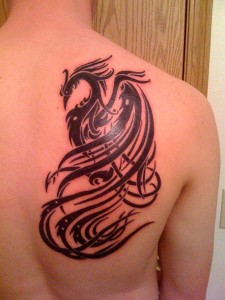 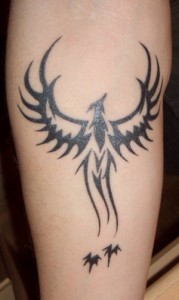 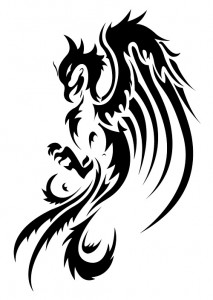 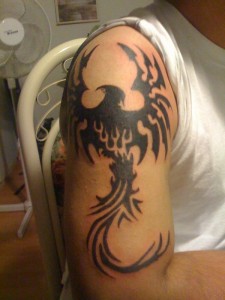 If you want your tattoo to be more prominent, then go for a tattoo in your upper back. 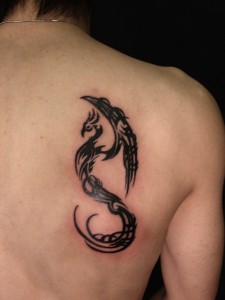 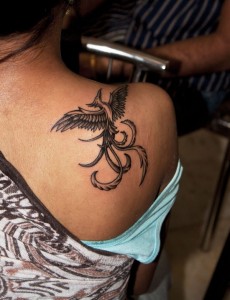 Small tattoos can also be donned in arms and hands and ankles. 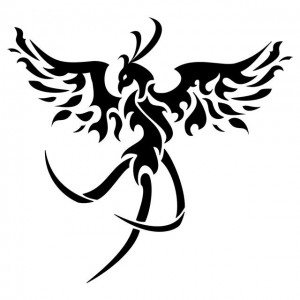 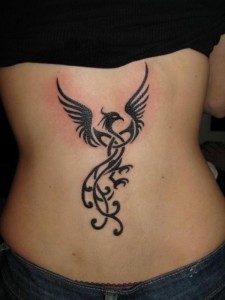 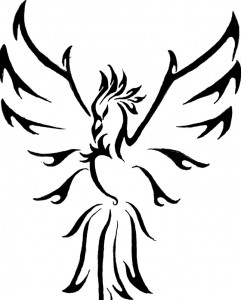 The look of the bird is depicted in various ways with flourishing plumage and amazing splashes of color. 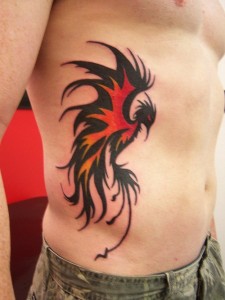 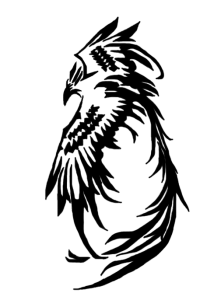 Tribal tattoo practices are going on for thousands of years. They not just look fascinating on the skin, but tribal tattoos carry great sign

Tribal tattoos are here for centuries. They not just look beautiful, but each tattoo has its own significance. And, the popularity of bird t