Published on February 14th 2016 by staff under Tribal Tattoo

Animal tribal tattoo making culture is going on for ages among aboriginal people all across the world.

Fox tribal tattoos are associated with a host of things. In China, the symbolism is related to afterlife.

In Celtic culture, fox is associated with intelligence and cleverness.

It is not hard to see colorful fox tattoo these days, especially among women. 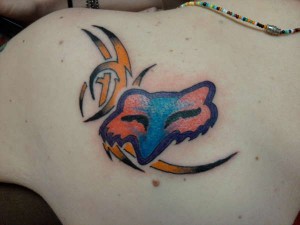 In Japan, the fox is believed to be the messenger of rice god Inari. 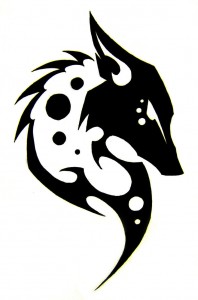 In native American culture, fox is considered as a wise and noble messenger. 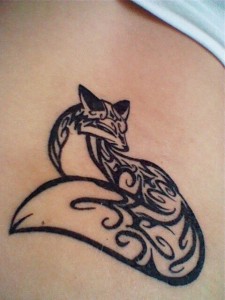 In many cultures, fox is associated with strategy, quick-thinking, adaptability,  longevity and protection from evil. 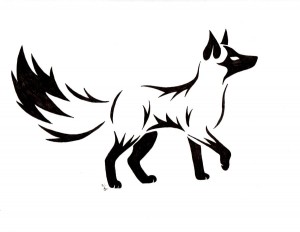 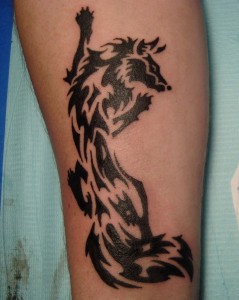 The red in the fox is a solar emblem and it is associated with passion, desire, expression and intensity. 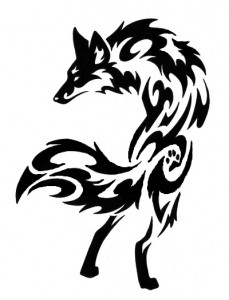 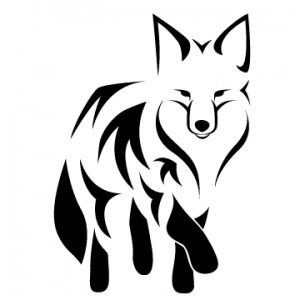