Published on January 23rd 2016 by staff under Tribal Tattoo

Tribal animal tattoos are nothing new; and they have an incredibly long history. With abundant cultural significance, they are certainly the most popular tattoo theme.

Tribal animal tattoos primarily deal with personal meaning before old-age cultural significance. If we look at the ancient/indigenous cultures all over the world, animal tattoos have countless symbolism. 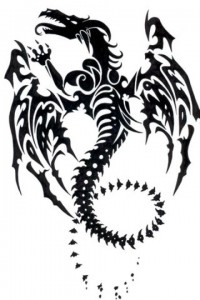 From mythical dragon to elephant, lion, fish or bat – nothing is out of people’s list, it seems. 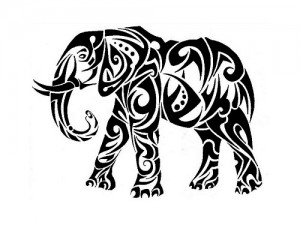 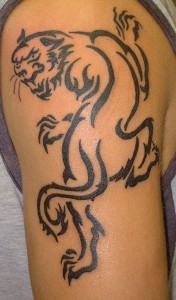 Upper back or shoulder region are two of the most popular regions for tattoos, it seems. 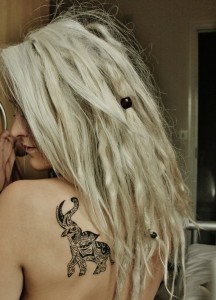 Depending on animal, tattoos stands for various meanings. If you are looking for a theme, go for something that describes you. 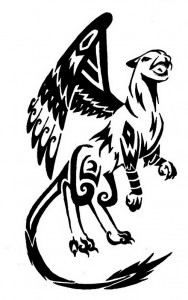 This fiery horse can just be your option if you are looking for a col looking animal theme tattoo. 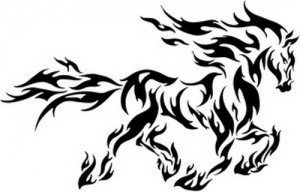 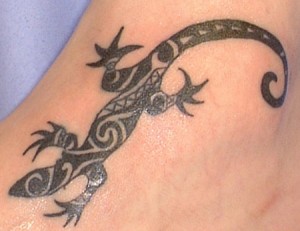 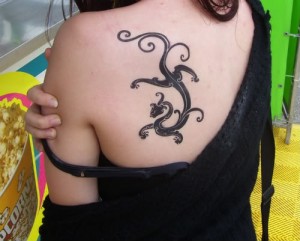 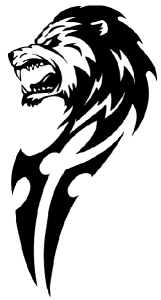 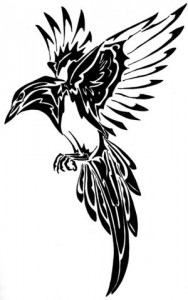 To get a bold fashion statement, enthusiasts are incorporating various animals in one tattoo. 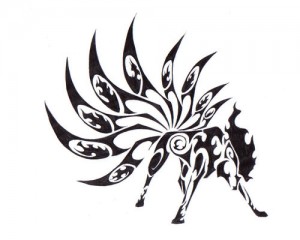 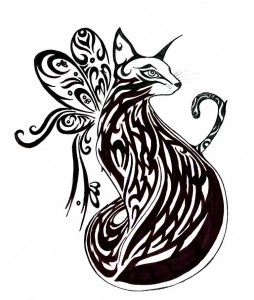 Tribal henna tattoo method dates back to hundreds and hundreds of years, especially in India and rest of Asia. Henna tattoos are known to be

A lot of people become confused while getting a tribal tattoo. It is better to select a piece of art that carries some significance rather t