Published on October 12th 2015 by staff under Tribal Tattoo

Though it was initially believed that the anchor tattoos were immensely popular among sailors and seafarers, in recent times young men and women have been greatly attracted to these unique designs, flaunting them on their arms, back or wrist.

Being popular among Christians, they considered it to be a symbol of stability and strength. Other meanings associated with it include loyalty, salvation, protection, stability, hope, security and enlightenment.

Celtic anchor tattoos, depicting loyalty were popular among sailors and they had attained a liking for such designs during the different voyages they made to far off lands. 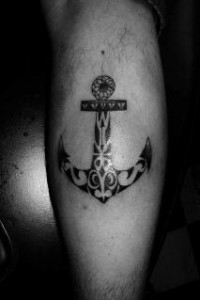 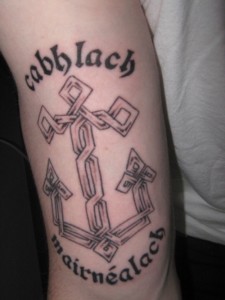 The image of this anchor tattoo as shown in this image, wrapped in a rope is known as a “foul anchor” which indeed stands for instability and insecurity when at sea. 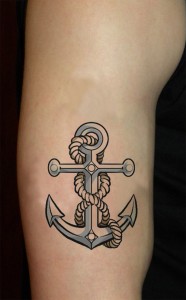 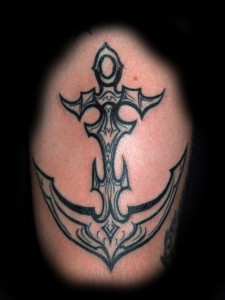 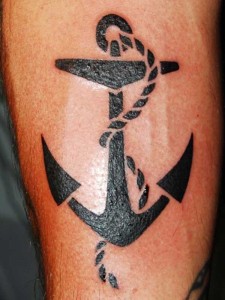 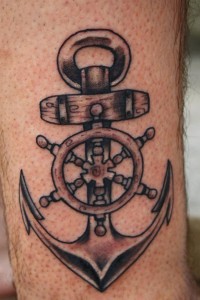 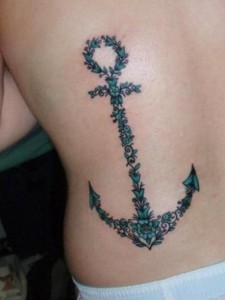 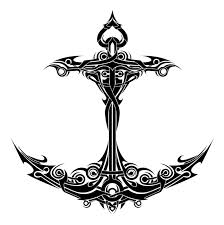 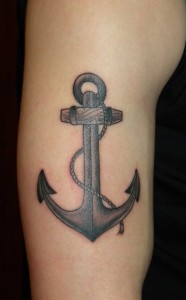 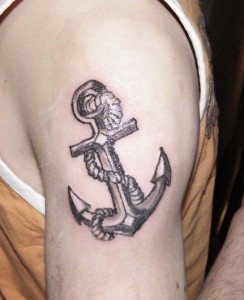 Women may also opt for anchor tattoos with several combinations like a heart or a rose attached to it depicting love, compassion, joy, security, stability, innocence and passion.