Published on January 22nd 2016 by staff under Tribal Tattoo

The origin of the tribal tattoos dates back to the golden age. It was widely popular among people of different cultures and races as it carried great significance.

Lion tribal tattoos are widely popular for ages for several reasons. Lion is considered as the king of beasts and it is associated with power, honesty, loyalty, purity, courage, bravery, strength, authority, protection, nobility and integrity. 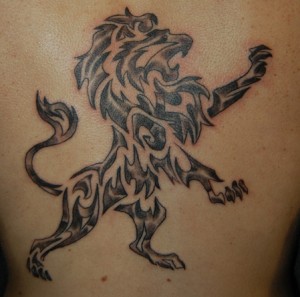 A lion face with mane undoubtedly offers a bold and powerful look as long as it is not hidden under your attires. 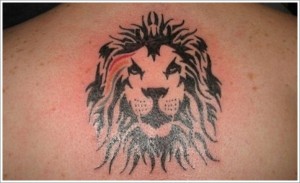 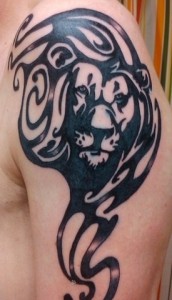 Big or flying mane offers a different kind of look, no doubt. 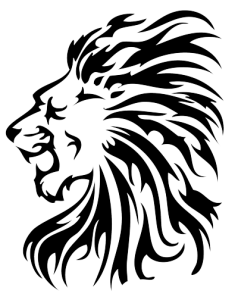 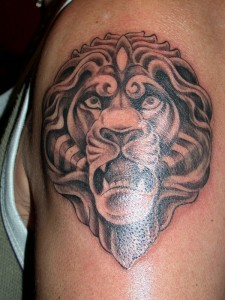 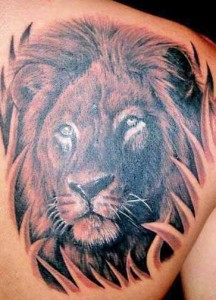 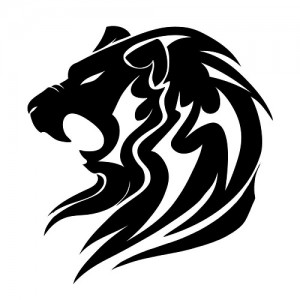 This artwork right here on the chest shows its will for domination. 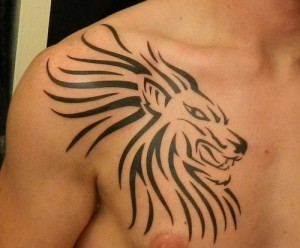 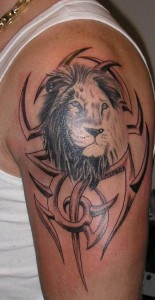 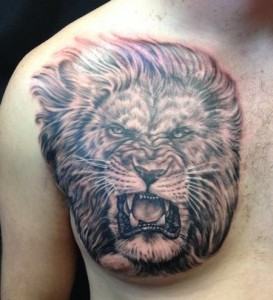 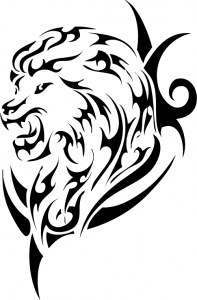 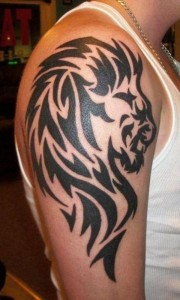 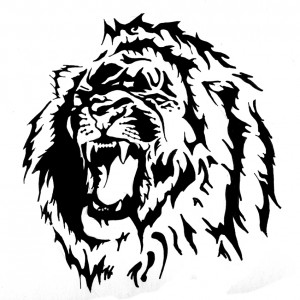 Tribal lion tattoo is a great way to show your personality. What there is nothing better than the artwork of a roaring lion. 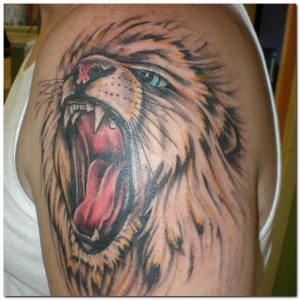 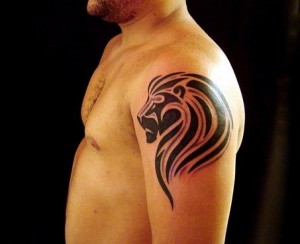 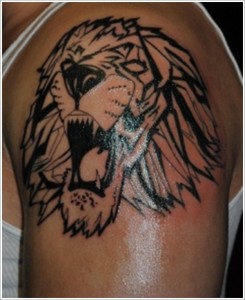 Tribal tattoos are considered sacred among Polynesian people. The tattoo art has been going on for ages. Best Tribal Warrior Tattoo Design

A lot of people become confused while getting a tribal tattoo. It is better to select a piece of art that carries some significance rather t