Published on January 21st 2016 by staff under Tribal Tattoo

The cross symbol is arguable the most recognizable religion symbol body art in the world. The tribal cross tattoo artworks are not very new. It is going on for thousands of years now.

Tribal cross is a very popular cross design. This tattoo design can be sported as a tribute to a tribe or ancestors. 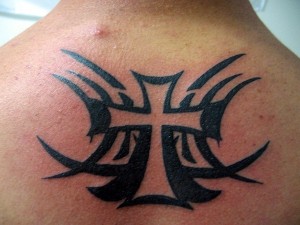 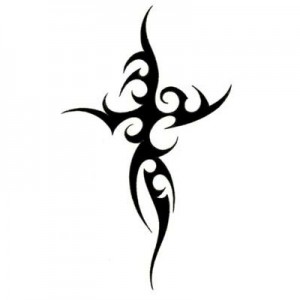 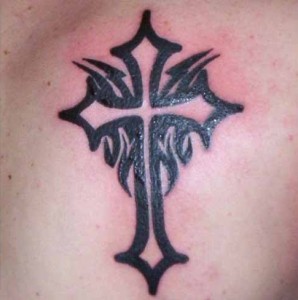 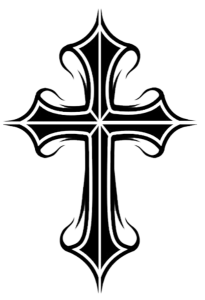 Religion, as aforementioned, is main reason behind these tattoos. 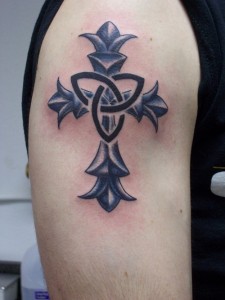 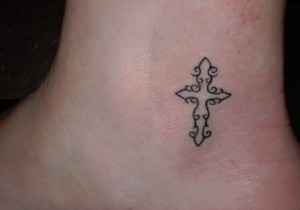 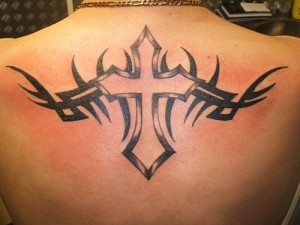 The cross design has been quite popular design among both men and women of all ages. These Days, it has met several interesting and unique designs. 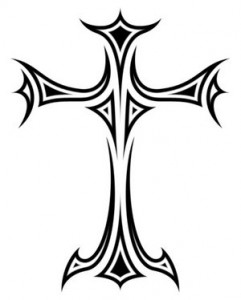 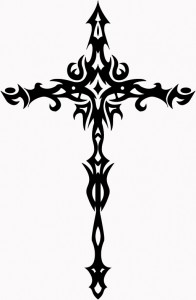 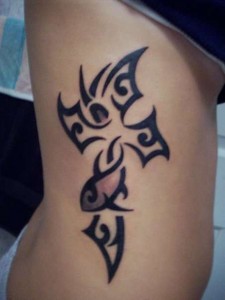 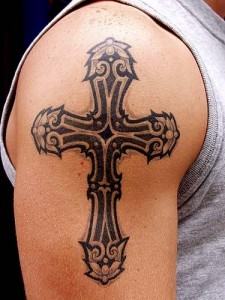 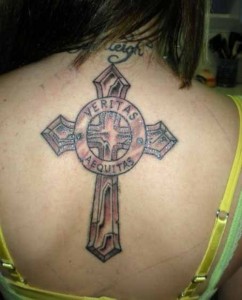 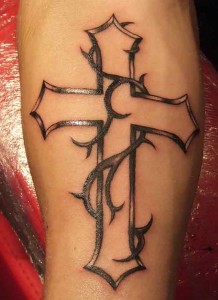 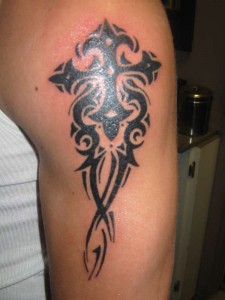 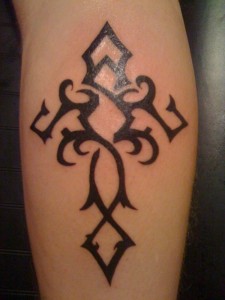 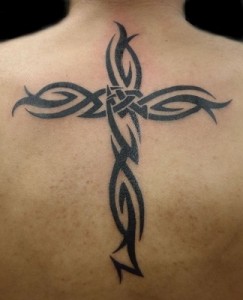