Published on January 20th 2016 by staff under Tribal Tattoo

Wolf is considered, by many, as the most misunderstood beings in old-age folklore and legends that depict wolves in many roles. Wolf tattoo designs are not just about that picturesque appearance, it has countless symbolic meanings. 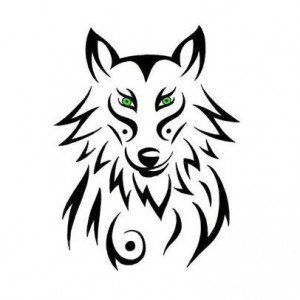 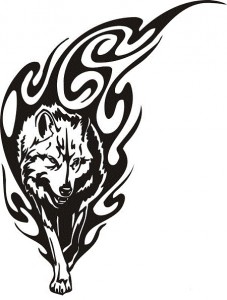 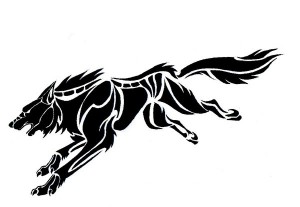 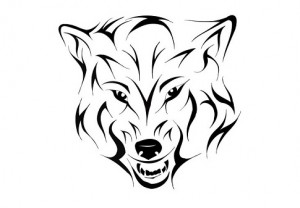 In some culture, they are considered as darkest nightmares, while they are the protectors of the innocent in some. 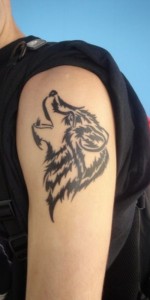 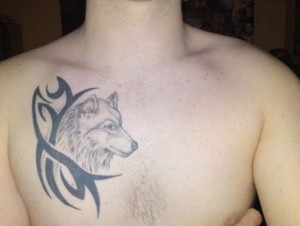 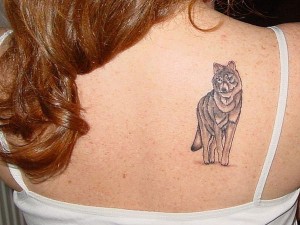 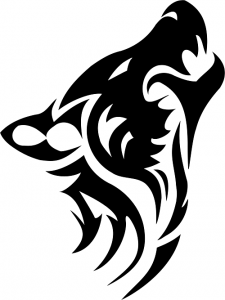 Among Northern Europeans, wolves are believed to be undefeatable and untameable creatures with fearsome reputation. While native Americans see them as guides that appear in time of needs. 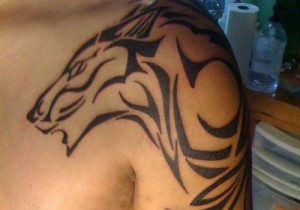 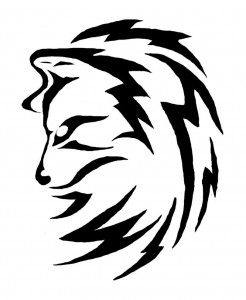 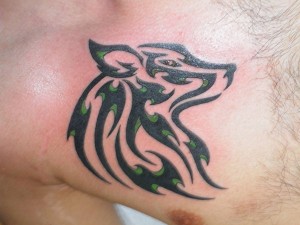 The artwork of that typical wolf howl stance on full moon night. Have look at these interesting designs below. 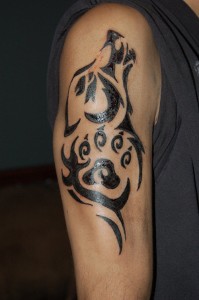 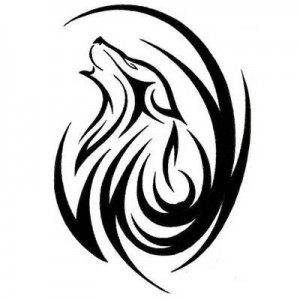 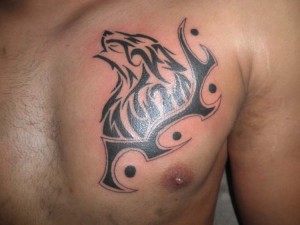 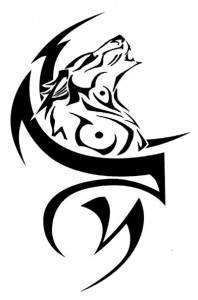 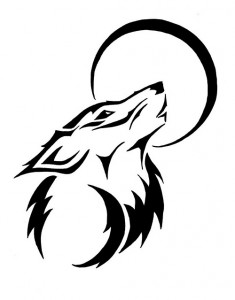 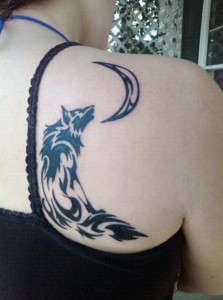 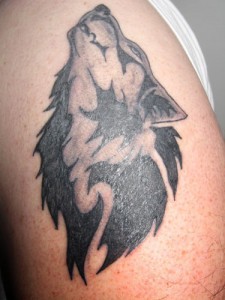 The Superman tribal tattoo being a hot favorite among young men has a smart appearance along with a deep meaning. It symbolizes strength,

The presence of animals in tribal tattoos is nothing new. Several animals, including cats, have made its way into the modern, colorful and e