Published on January 16th 2016 by staff under Tribal Tattoo

Tattoos are not just for show off, they are a great expression of artistic design dealing with a symbolism. Tribal arm tattoos dates back to thousands of years. And, the symbolism tend to vary depending on the culture.

Tribal arm tattoos are suggestive of boldness and courage. In indigenous cultures, tattoos are sported by both men and women. 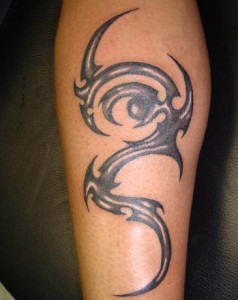 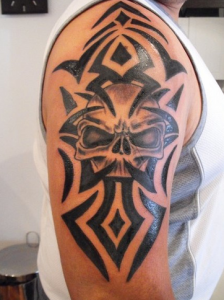 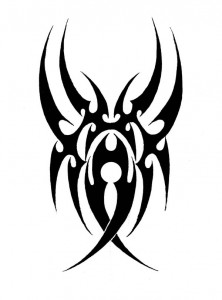 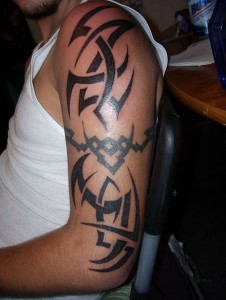 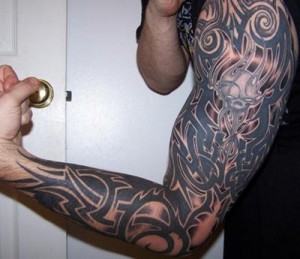 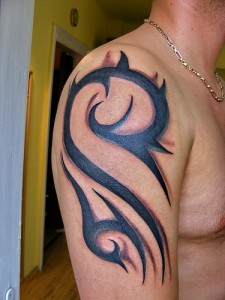 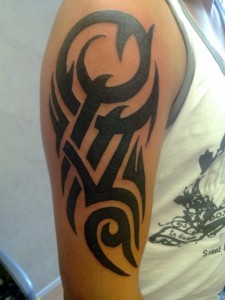 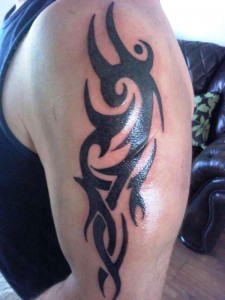 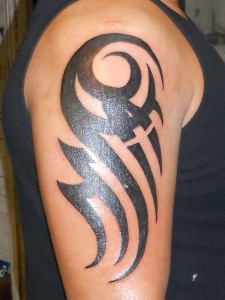 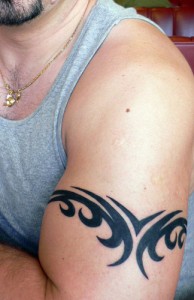 Uniqueness of the tattoo reveals the uniqueness and individuality of the wearer. 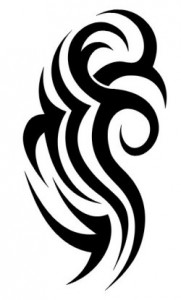 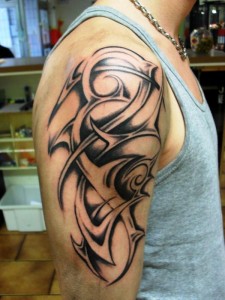 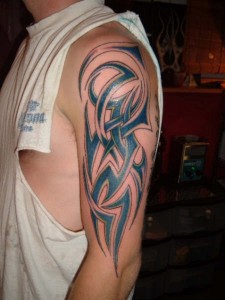 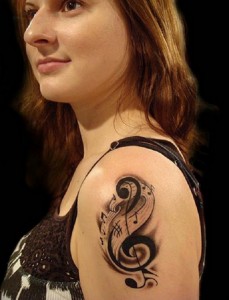 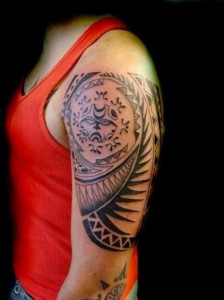 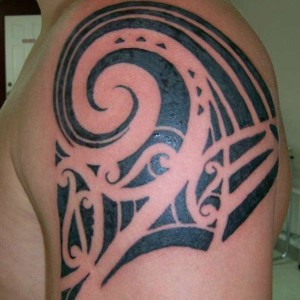 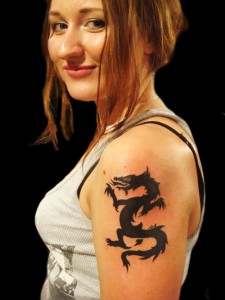 Dragon arm tattoo signifies power and strength. In some cultures, it is associated with creation, and in some it is linked with destruction. 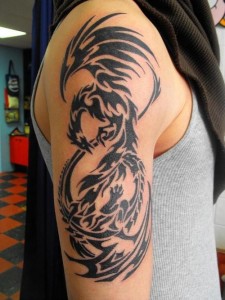 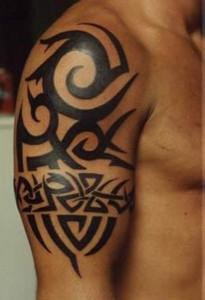 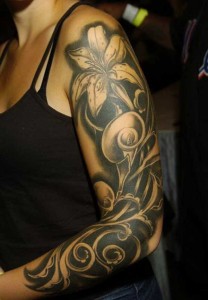 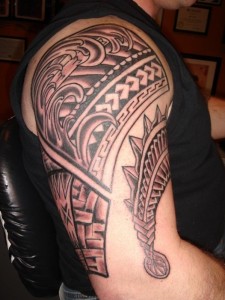 Tribal tattoos are mostly black. However, in some cases, you can see a tint of other colors depending on what tattoo you are wearing. 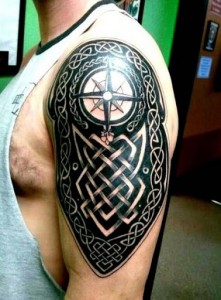 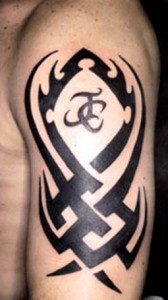 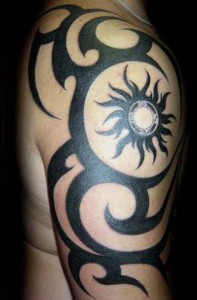 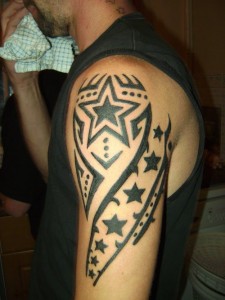 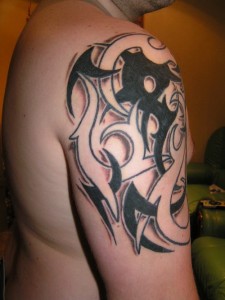 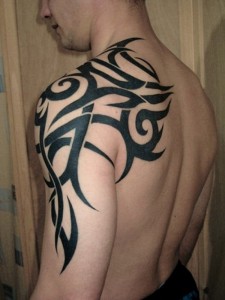 A huge tattoo covering a large large part of the arm and shoulder.

Tribal bull tattoos are nothing new. they are an emblem of masculinity. The common themes associalted with bulls are boldness, strength and

Though it was initially believed that the anchor tattoos were immensely popular among sailors and seafarers, in recent times young men and w