Published on October 15th 2015 by staff under Tribal Tattoo

Pokemon, a media franchise of the Pokemon company has been used in video games, comic strips as well as animated series, also being immensely popular among children.

The legendary Pokemon are rare but powerful, featuring in the myth and legend of the Pokemon world. The given image shows some birds that were originated from their ancestors Archen that is a small creature having a blend of avian and reptilian features. 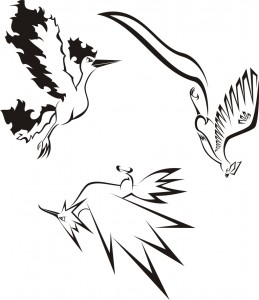 This colorful tattoo of Pokemon can be inked on to your wrist if you have been immensely drawn towards it since childhood. 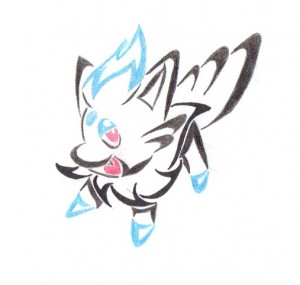 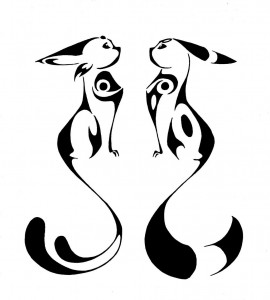 You may even opt for a tattoo of Meowth or the Scratch cat Pokemon who spends a major part of his time in sleeping in the morning and prowling the streets at night. 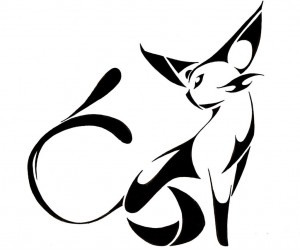 This colorful tattoo of several cat images coupled with intricate designs will look gracious when inked on your back. 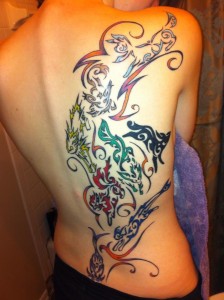 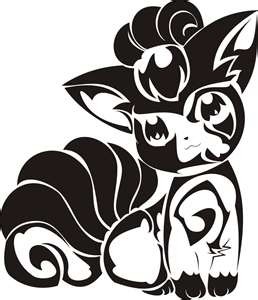 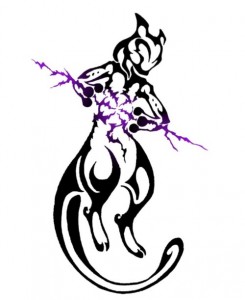 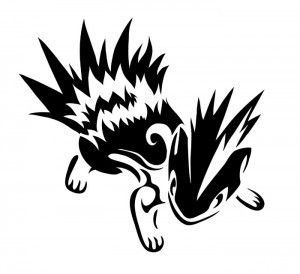 The patches of blue on the black Pokemon creates a stunning visual impact. 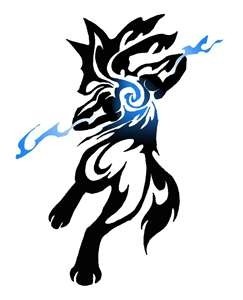 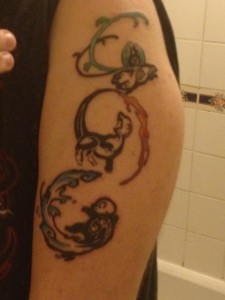 Charizard, a Pokemon species is an orange-colored dragon. While decorating this tattoo on your body, you can add colors of blue, cream and orange. Other variations may be that of Charmander or Charmeleon, that resemble a lizard, also said to be the pre-evolution of Charizard. 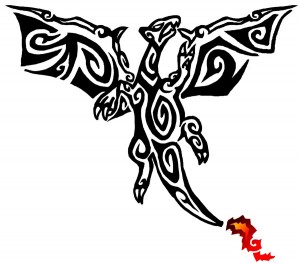 A colorful Pokeball with a red top and a white bottom is another option available for you.

The warrior tribal races were popular for showcasing some unique tattoo designs that had a certain significance. Best Tribal Warrior Tattoo