Published on October 13th 2015 by staff under Tribal Tattoo

Pisces being the twelfth zodiac sign is depicted by the symbol of two fish tied with each other, facing opposite directions. Symbolizing compassion, selflessness, artistic skills, imaginative power, joyfulness, spirituality, carefree nature, and open-mindedness, Jesus Christ’s disciples have often been linked to this zodiac sign.

fish on your arms, neck, nape, back or shoulder. Girls can go for small designs while boys may prefer bigger ones inked in black or any other solid colors. 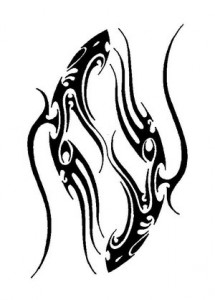 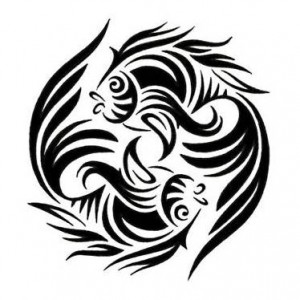 You may just ink an outline of the fish or draw a more prominent sketch of it by making its bones prominent along with an open mouth. 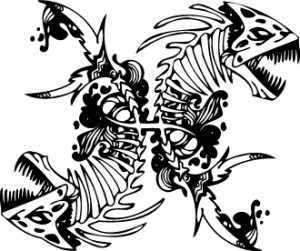 How elegant would a woman look in her backless outfit, with two beautiful fish sitting on her back nicely forming a circular design! You can also get a tattoo of orchids or poppies done around the fish as these flowers are linked to this birth sign. 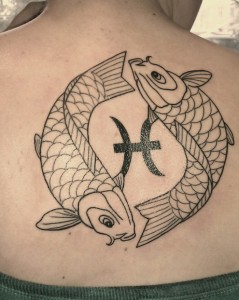 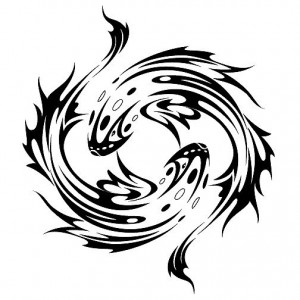 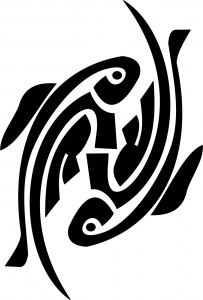 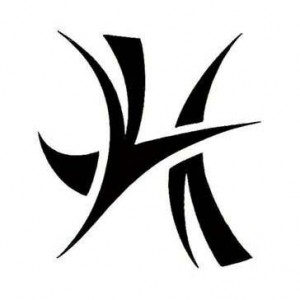 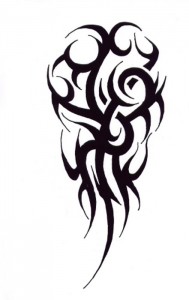 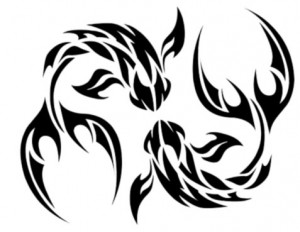 Adding shades of pink and red would give it a stunning effect. 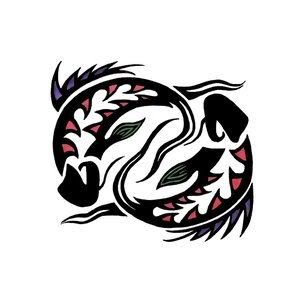 Get two big tattoos on your arms would make the muscles look more prominent. 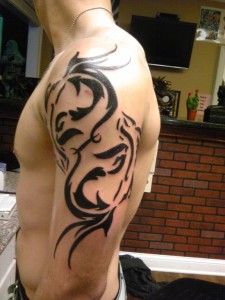 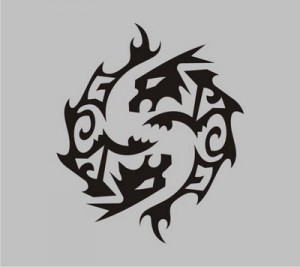 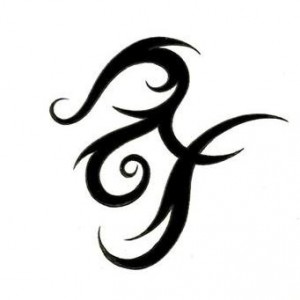 Animal tattoos are undoubtedly adorable and deer tattoo is a great example of that. Best Tribal Deer Tattoo Design Ideas The deer possesse

The word ‘tribal’ refers to the tattoo designs practiced by Maori, Haida, Polynesian, and even the Native American cultures and races. T