Published on January 22nd 2016 by staff under Tribal Tattoo 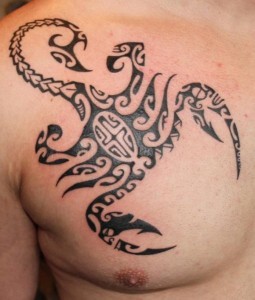 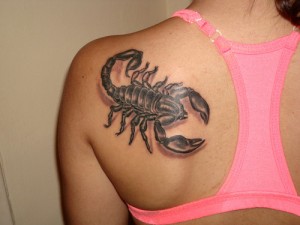 Animal symbolism is not new and scorpion tattoos are arguably one of the most popular animal symbol tattoos among both men and women. One of the biggest reasons is that Scorpion is one of the zodiac signs. 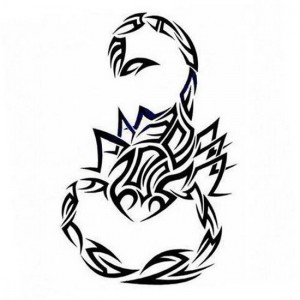 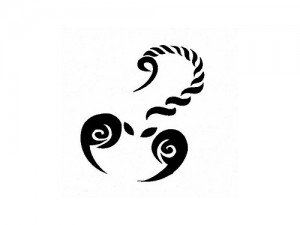 Small tattoos can be sported in hands, while big scorpion tattoos are generally worn on the upper back, shoulder and chest. 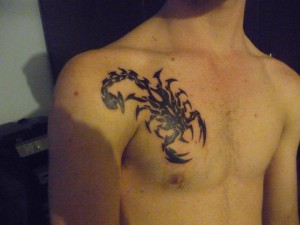 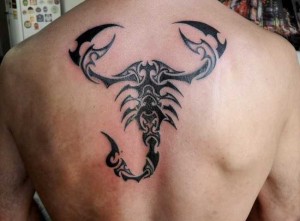 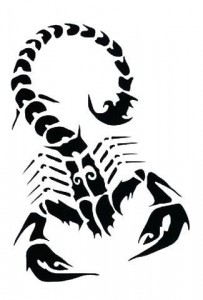 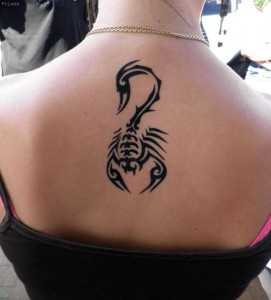 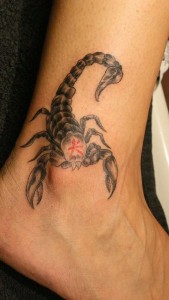 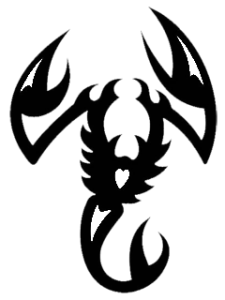 It is interesting to see modern-day tattoo artists have come up with unique designs for the sting. 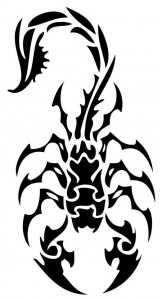 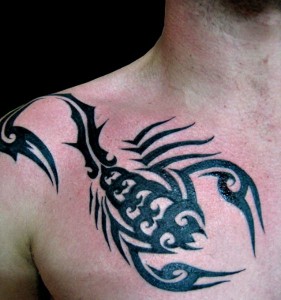 These days, Scorpion tattoos are often incorporated with different colors, such as red, blue, green etc. 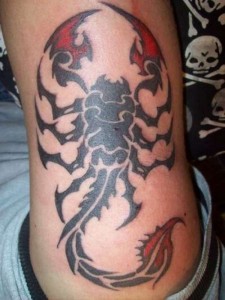 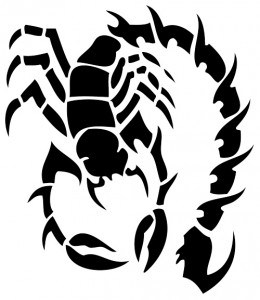 Tribal tattoo designs are not new. They have been here for centuries. And, animals and birds have prominently featured in there art works.