Snake tattoos are certainly not one of the mainstream tattoos that we often see. But there is something about them that makes them very interesting.

Snake tattoo carries both positive and negative meanings. In many cultures of the world, snake is associated with many symbolism. 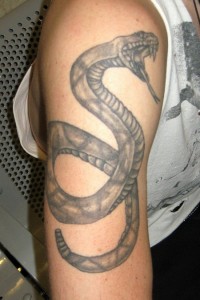 Snakes, in many cultures, are associated with desire and temptations that are considered evil. 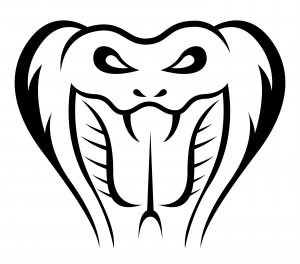 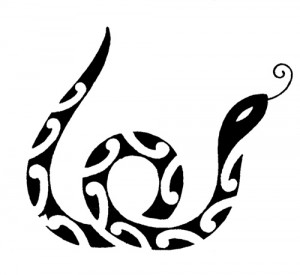 In Chinese culture, snake is believed to be secretive, but it has nothing to do with evil or danger. 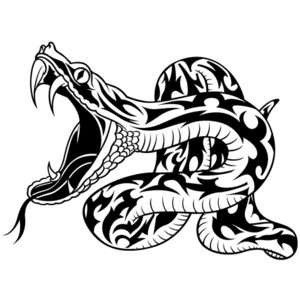 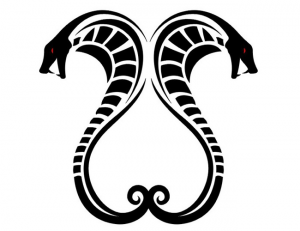 In Egyptian culture, it is portrayed as eating its own tail. It is believed to signify cycle of life. 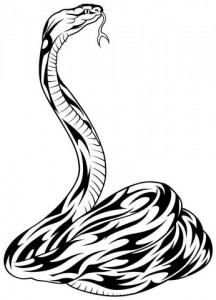 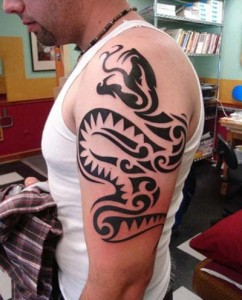 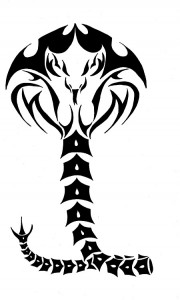 Snake tattoos are not just popular among men, they are also loved by modern day women. 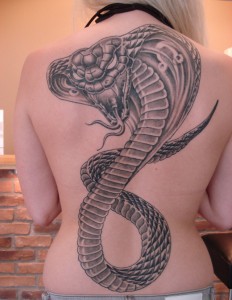 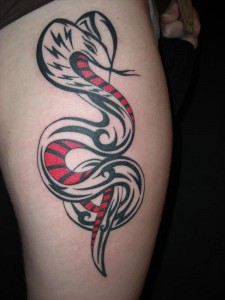 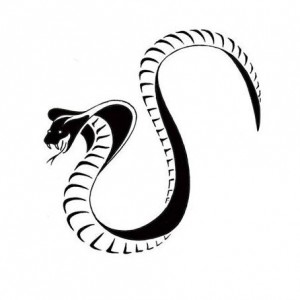 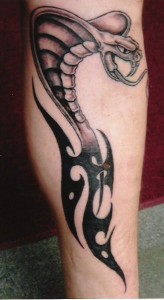 Animal tattoos are undoubtedly adorable and deer tattoo is a great example of that. Best Tribal Deer Tattoo Design Ideas The deer possesse

Tribal animal tattoos are nothing new; and they have an incredibly long history. With abundant cultural significance, they are certainly th