Published on February 29th 2016 by staff under Tribal Tattoo

It has been more than five thousand years that people are sporting tattoos. They are not only suggestive of a symbol, but they also look stunning on the skin.

It is not surprising that tribal tattoos has become very popular among modern day men and women. Zodiac signs are becoming increasingly popular among tattoo lovers. And, here we will talk about Taurus. 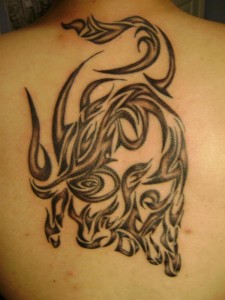 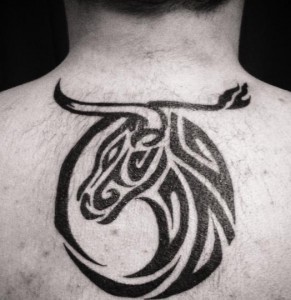 Taurus is the 2nd sign of the zodiac cycle and it is represented by bull. It is associated with persistence, anger, single-mindedness and strong-willed. 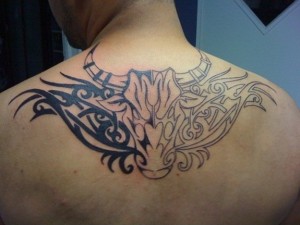 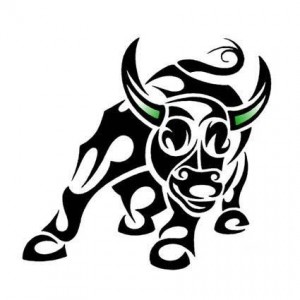 Taurus people are also known to be short tempered and impulsive. 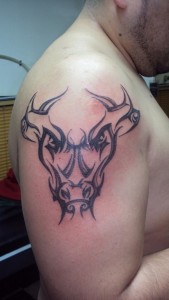 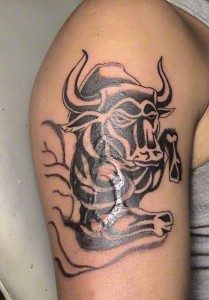 The ‘bull’ just look majestic if inked on a spot what you can show off. 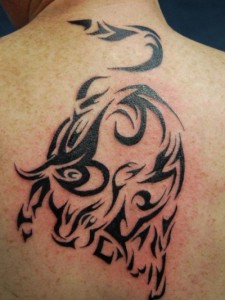 If you are looking for a sweet spot to show off your tattoo, then there is nothing better than an arm tattoo. 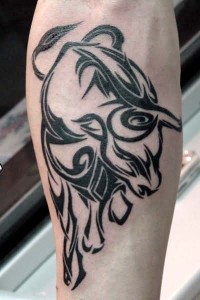 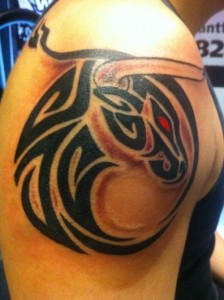 To give an interesting tough to your zodiac tattoo, apply some color on your tattoo. 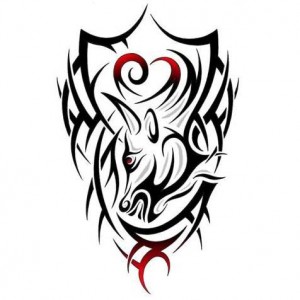 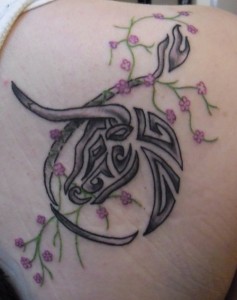 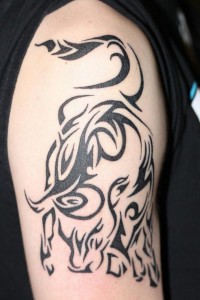 Tattooing on the eyes gaining immense popularity in the recent times were actually inspired from the Egyptian and other ancient cultures. Ap

Mayan tribal tattoos can symbolize a lot of things, such as birth dates, personality types or life attitudes.Mayan tattoos are not just appe