Published on February 29th 2016 by staff under Tribal Tattoo

Tribal tattoos are considered sacred among Polynesian people. The tattoo art has been going on for ages.

Tribal warriors’ tattoos speak a lot about their heritage and it is also a constant reminder of one’s aspirations and goals. 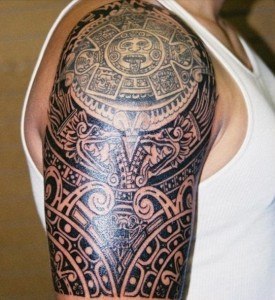 Warrior tattoos have a lot to express courage and strength. 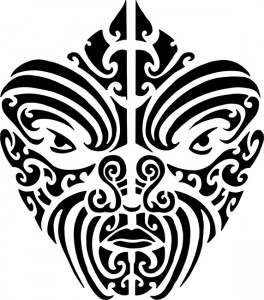 Warrior tattoos are becoming popular both among men and women. 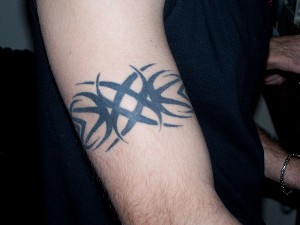 Depending on how you would prefer to show yourself, tribal tattoos can be portrayed in a variety of ways. 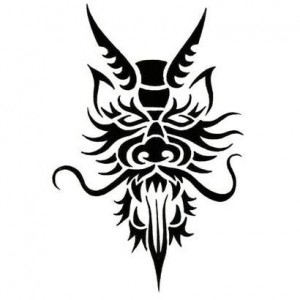 The detailed and intricate designs simply offer an interesting appearance. 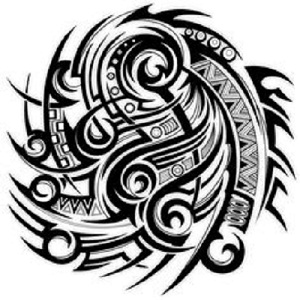 If you are looking for a huge warrior tattoo, then upper back would be the perfect spot for that. 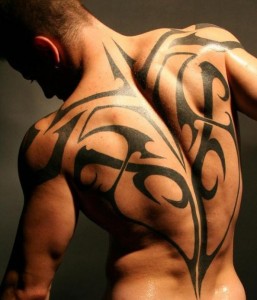 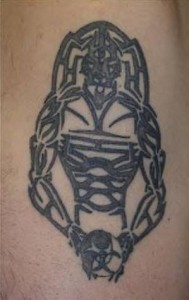 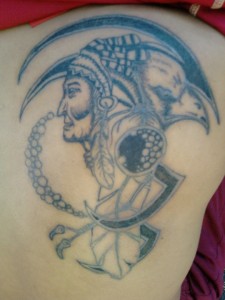 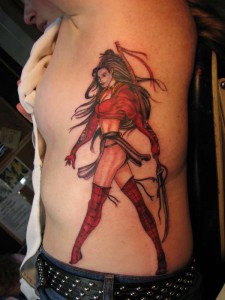 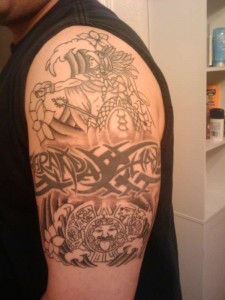 Here is one if you are a fan of WWE superstar The Rock. 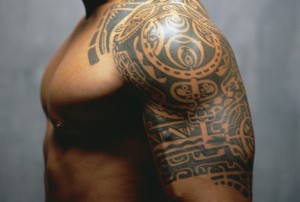 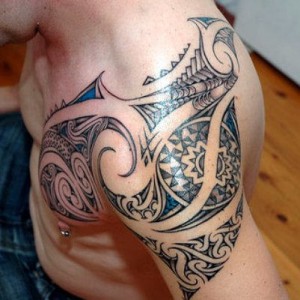 Animal tattoos are popular among various cultures and aboriginal groups all across the world. The tribal tattoo trend is going on for ages a