Published on February 26th 2016 by staff under Tribal Tattoo

Tribal tattoo art is going on for ages and German tribal tattoos get their inspiration from Scandinavian folklore.

When it comes to different German tribal tattoos, there is no shortage of interesting tattoos, such as eagle (as it is integrated in nazi signs) as well as other birds. Swastika symbol is controversial, but it can be seen often. 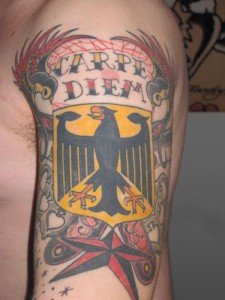 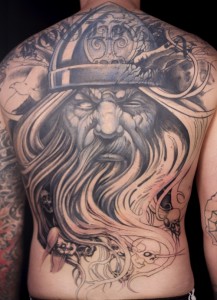 You will often see Runic alphabet integrated with other symbols. 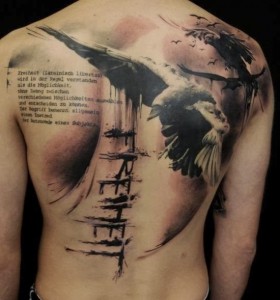 Dragon, as a mythical monster, is popular among tattoo lovers, but this creature is seen as dangerous and evil. 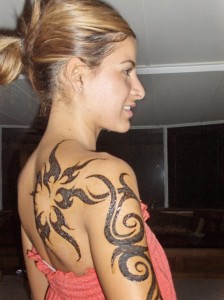 Another symbol that is often integrated with tribal tattoos is Iron cross (eisernez kreuz). 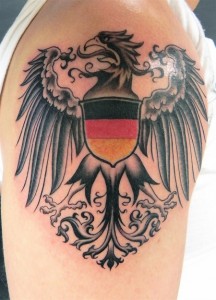 Skull head with a gun or a helmet can often be seen. It symbolizes death and the memory of deadly. 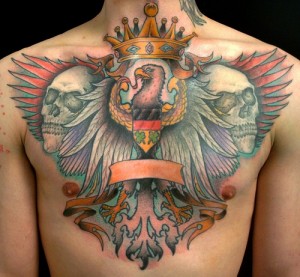 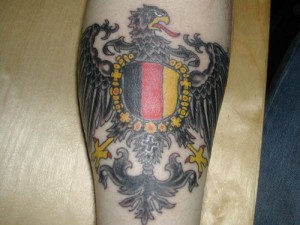 No German tribal tattoo is as popular as the eagle symbol. 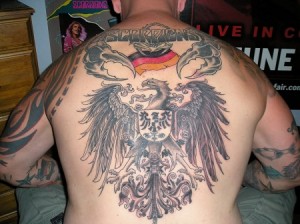 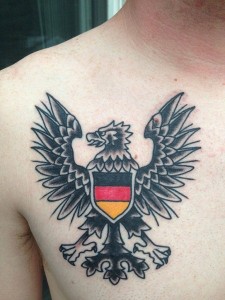 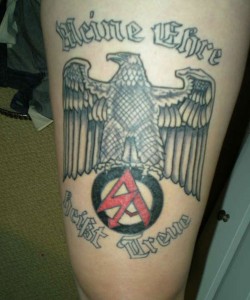 Tribal animal tattoos are nothing new; and they have an incredibly long history. With abundant cultural significance, they are certainly th