Published on March 5th 2016 by staff under Tribal Tattoo

Tribal face tattoo practices has going on for ages, especially among warriors in various tribes and cultures in the world. One such popular culture is Maori.

The tribal face tattoos has a lot of significance. It is a sign of bravery and pride. It also signifies ranks among Polynesian cultures. 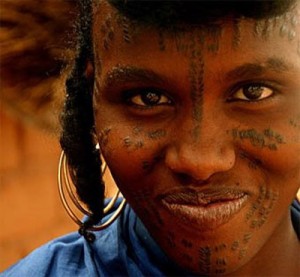 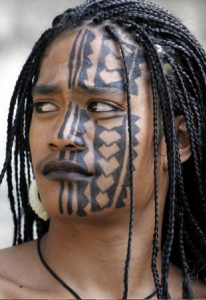 Each tribal face tattoo has its own significance. 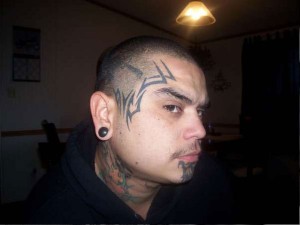 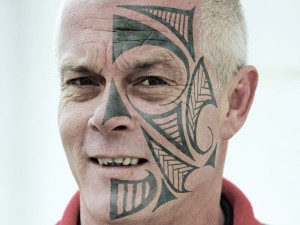 If you are thinking of getting a tribal tattoo, it is recommended to be respectful to the culture from which you are getting your tribal tattoo ideas. 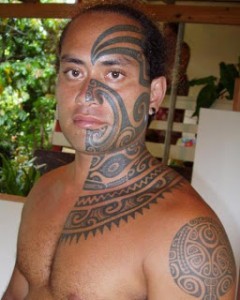 These tattoos are considered sacred by the Polynesian cultures. 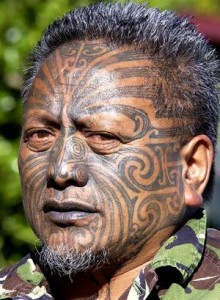 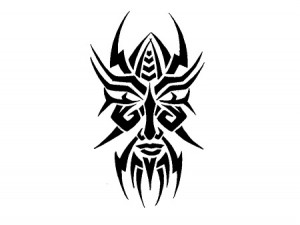 With its beautiful intricate designs, it is not surprising that women are also getting tribal face tattoos. 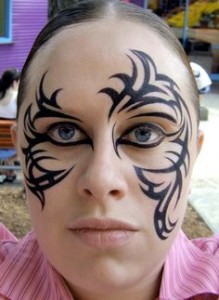 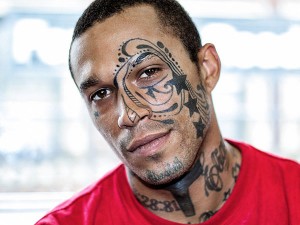 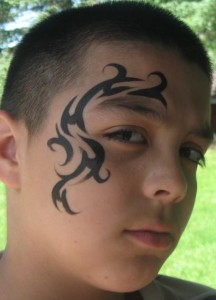 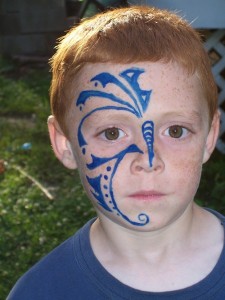 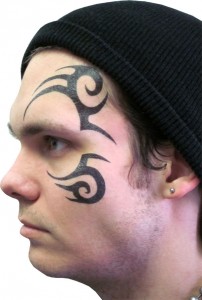 Non-permanent tribal face tattoos are becoming increasing popular. You can see women sporting them at parties. 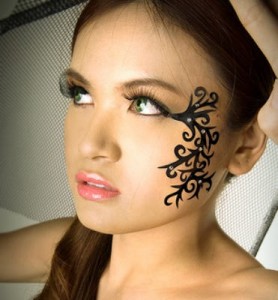 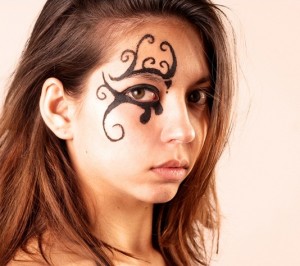 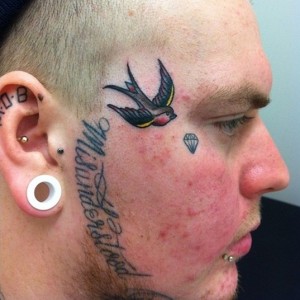 Tribal tattoo inking culture has been going on for thousands of years now. Each tattoo has its own significance in its own culture. Best Ea

When it comes to interesting tattoo ideas, phoenix is no less than awesome. Phoenix artworks have different meanings in different historical

Mayan tribal tattoos can symbolize a lot of things, such as birth dates, personality types or life attitudes.Mayan tattoos are not just appe