Published on March 8th 2016 by staff under Tribal Tattoo

A lot of people become confused while getting a tribal tattoo. It is better to select a piece of art that carries some significance rather than separating it from masculine or feminine point of view.

Tribal tattoo practices has been going on for years and thanks to modern day tattoo artists, it has reached a new level of artistry. 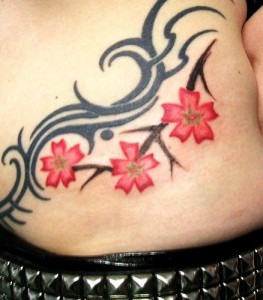 Hip tattoos are primarily preferred by women. It, no doubt, offers a sexy appearance. 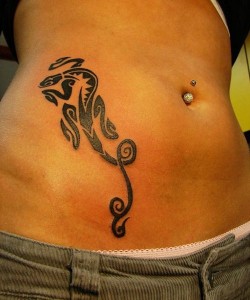 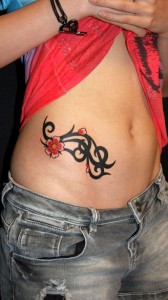 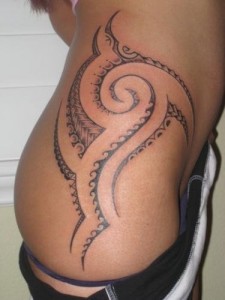 Butterfly is yet another favorite feminine tattoo designs. It signifies grace, femininity, transformation and rebirth. 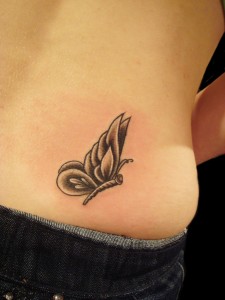 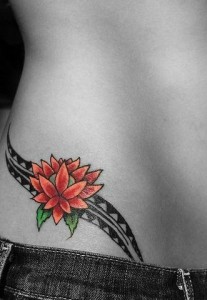 Tribal tattoos carry deep significance. It is considered sacred among its traditional practitioners. Therefore, it is important to known the meaning of the tattoo what you are getting. 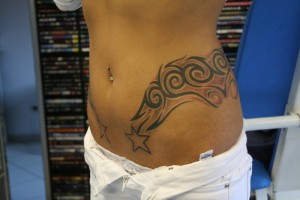 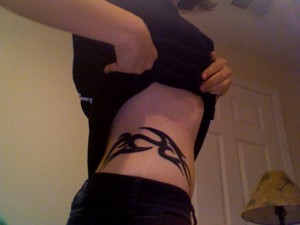 If you want to give your tattoo a chic look, add some cool colors. 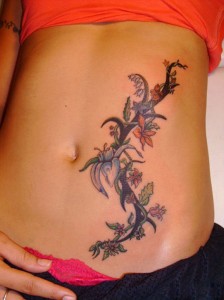 Different cultures has different meanings for dragons. Some consider it as evil, while some consider it sacred. Dragon tattoos are very popular among Chinese people as it stands for prosperity. 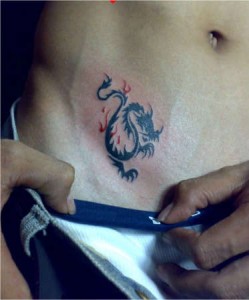 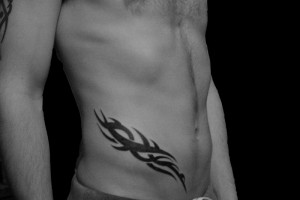 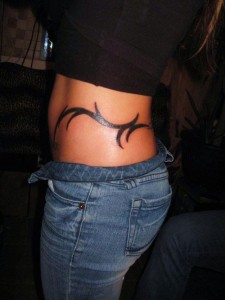 The geometric patterns of tribal tattoos gives it a stunning look. 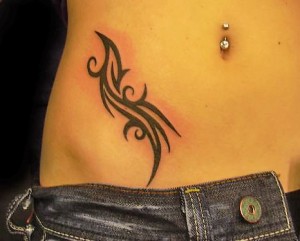 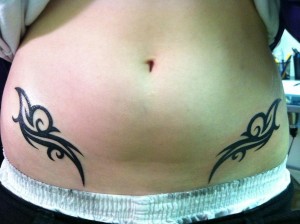 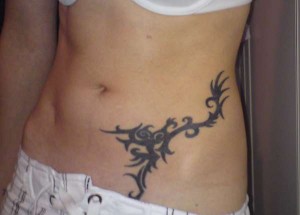 Bird theme tattoos are turning more and more popular these days, and the hummingbird tattoo is arguably one of the most popular of all. Bes

Tribal tattoos are unquestionably fascinating; and it is commonly worn by a diverse group of people carrying different meaning. Tribal flowe