Published on February 15th 2016 by staff under Tribal Tattoo

The incredible tradition of tribal tattoos has a long history. It goes back to at least five-thousand years. Modern day tattoos are deeply rooted with those old styles in some way or the other. 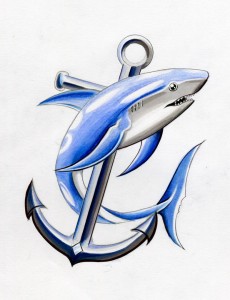 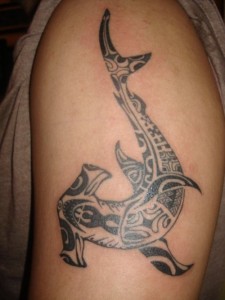 The shark is known as the king of waters. The shark teeth is considered sacred by Maori people. The shark is also a powerful symbol for victory. 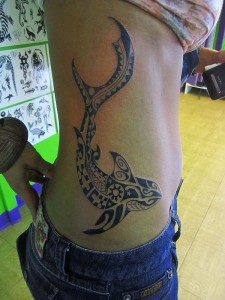 Tribal shark tattoos are designed in such ways that it often carry several meanings at once. 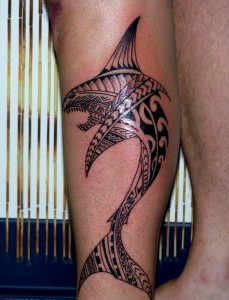 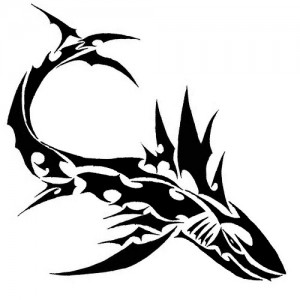 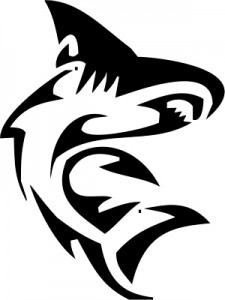 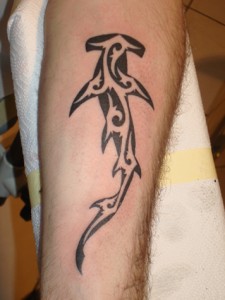 To many cultures across the world, shark is considered as a war symbol. Sailors used to see it as a symbol of protection. 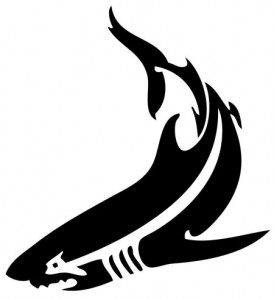 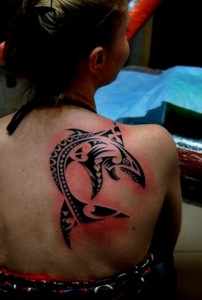 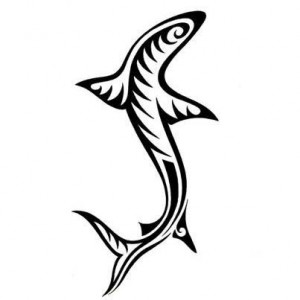 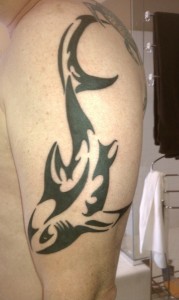 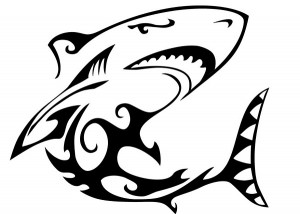 To give a chic and exotic look to your tribal shark tattoo, add some blue color waves. 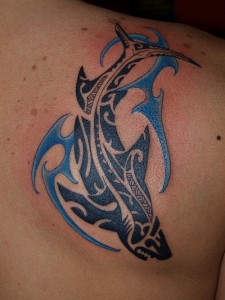 If you are looking for small shark tattoo artworks, then have a look at the beautiful artworks. 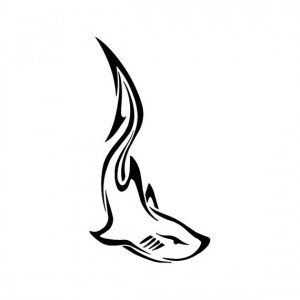 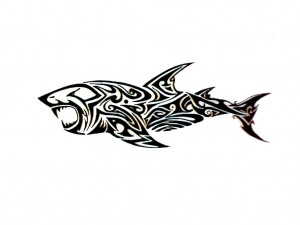 The cross symbol is arguable the most recognizable religion symbol body art in the world. The tribal cross tattoo artworks are not very new.

Tribal tattoos has managed to survive for hundreds and hundreds of years. In fact, it is getting more and more popular day by day. Best Tri

Tattooing is going on for ages in one form or another. It is believed that it stated in Asia and then turned worldwide. In the past, people