Published on February 15th 2016 by staff under Tribal Tattoo

It is believed that Turtle tattoos is here for a very thousands of years – just like other tribal tattoos. The turtle has been a great spiritual symbol for several cultures and traditions across the world, especially across Pacific islands.

Turtle is known for stamina, strength and stability. They live exceptionally long and they can cross huge oceans. 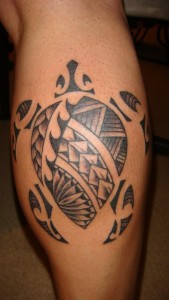 It is seen as an wise creature in several myths and legends across the world. 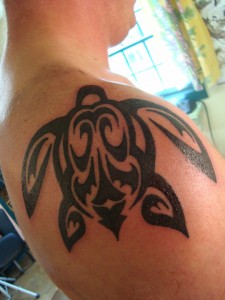 In some native American cultures, turtle is believed to be a god. 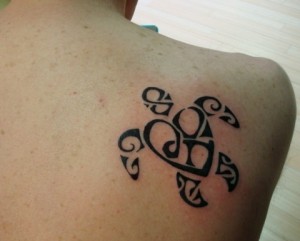 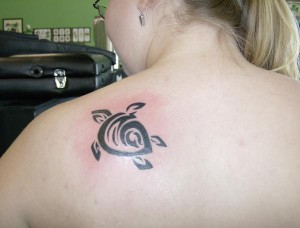 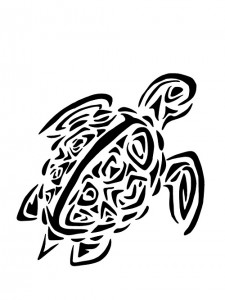 Modern-day tattoo enthusiasts are giving it a exotic and colorful look. 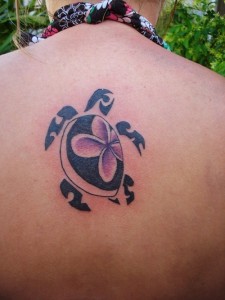 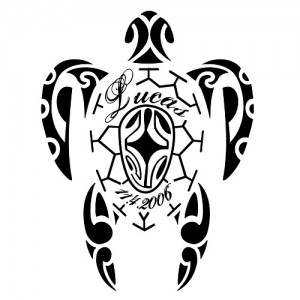 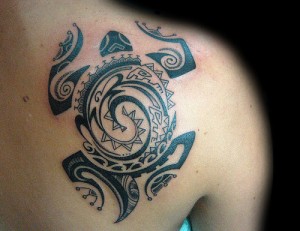 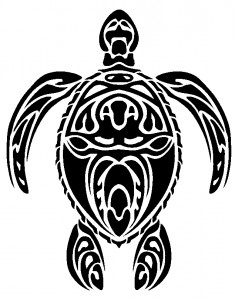 In Japanese  and Vietnamese cultures, turtle is believed to a protective spirit that saves you from troubles. 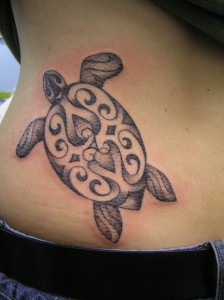 If you are looking to make small tattoos, then hand would probably be the perfect place to do that. 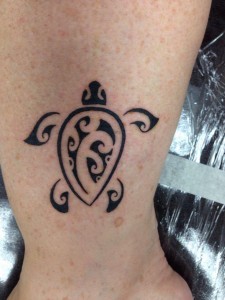 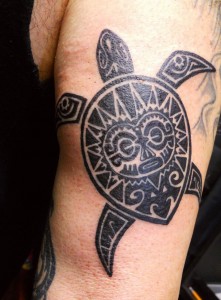 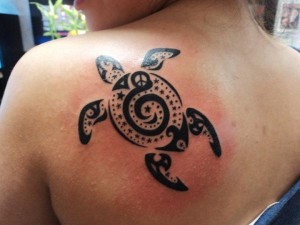 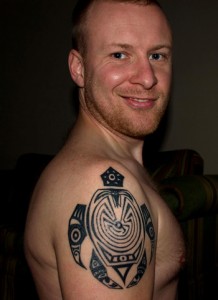 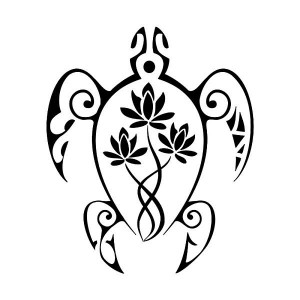 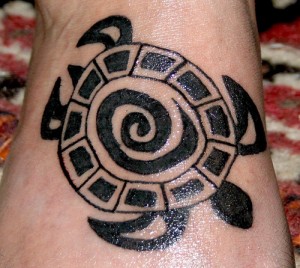 Turtle tattoo artwork blending with other symbolism is quite common these days. 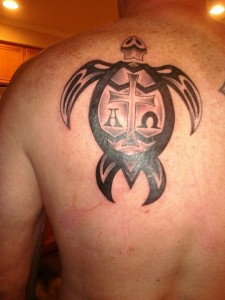 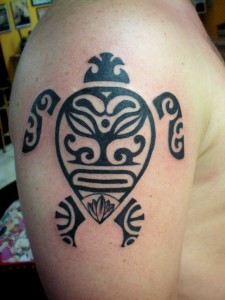 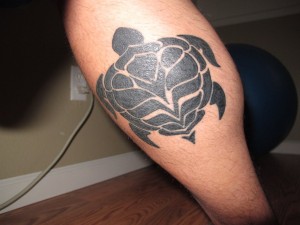 Africa is a huge continent and they are not just known for its intense landscape and and great wildlife; they are also known for their ances

Aries are those born between 21st March -19th April. It is the first of the twelve zodiac signs. This is a fire sign ruled by planet mars.