Published on March 4th 2016 by staff under Tribal Tattoo

If you are looking to get a tribal tattoo that you can show off while donning your regular cloths, then it has to be on the foot.  For years, foot tattoo has gained its popularity among women all over the world.

Tribal tattooing has been going on for years. These days, we often see interesting tattoo designs thanks to modern day tattoo artists. 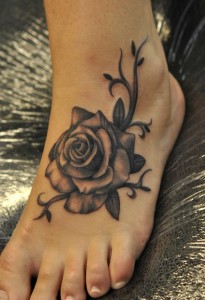 Simple artworks look more beautiful on foot. The following one is a perfect example of simplicity at its best. 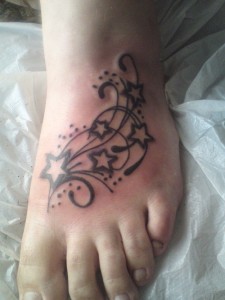 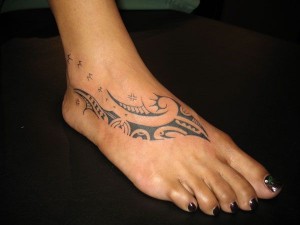 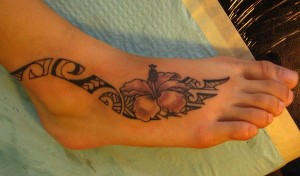 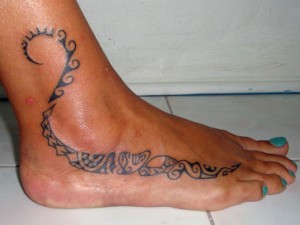 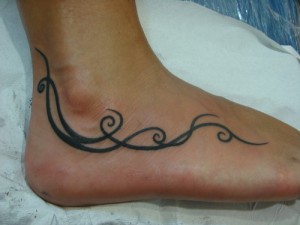 Insect tattoos are not very common, but they really carry an interesting appearance. 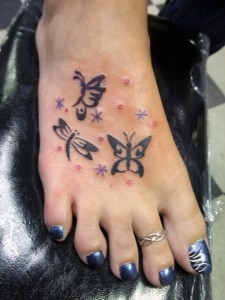 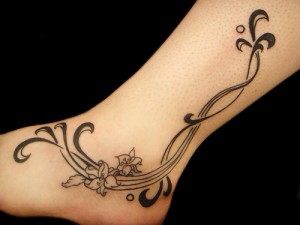 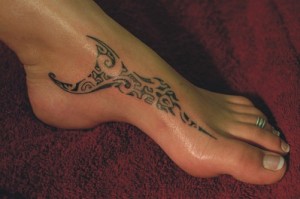 It you are intending to get a traditional tribal tattoo, it is important to know about its history. 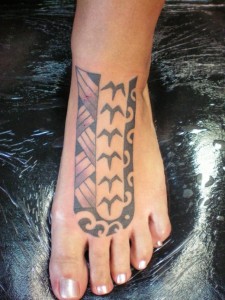 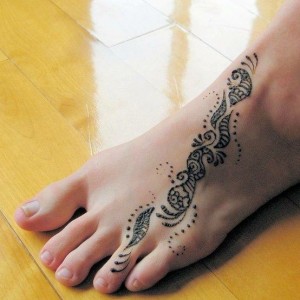 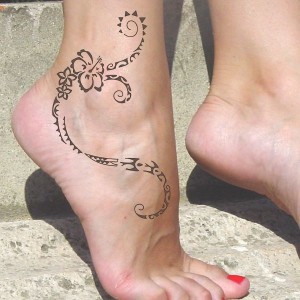 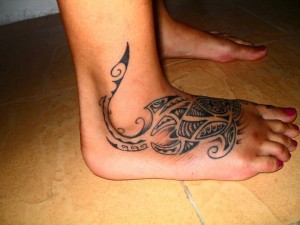 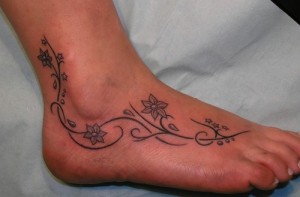 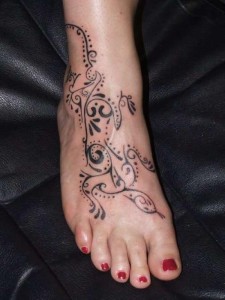 It has been more than five thousand years that people are sporting tattoos. They are not only suggestive of a symbol, but they also look stu

Tribal sun tattoos, popular among both men and women, is one of the mainstream tattoo artwork. It is considered as one of the most importan

Pisces being the twelfth zodiac sign is depicted by the symbol of two fish tied with each other, facing opposite directions. Symbol