Published on January 28th 2016 by staff under Tribal Tattoo

Tribal tattoos are not something new. They are here for ages. They not just look beautiful and stunning on the skin. In fact, every tribal tattoo carry a different meaning.

It is common to animal as tattoo themes. And, no doubt, elephant is among the popular animals when it comes to tattoo designs. 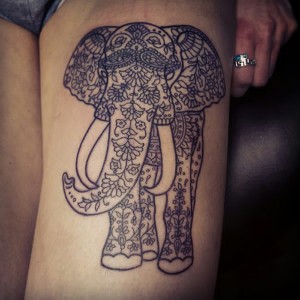 It is quite common to see elephants in various stances in shoulders. 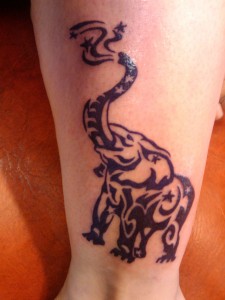 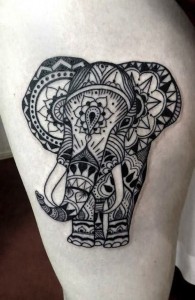 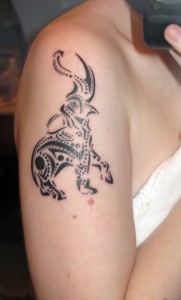 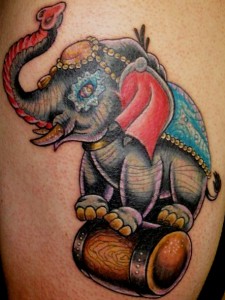 If you have tattoo in the belly region, then you have to team it up with a dress that is capable of complementing your artwork. 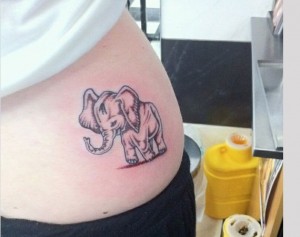 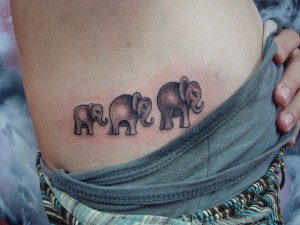 Elephant tattoo, in the form of Hindu God Ganesha, is not just popular among Indians, but it has become popular among people in the West. 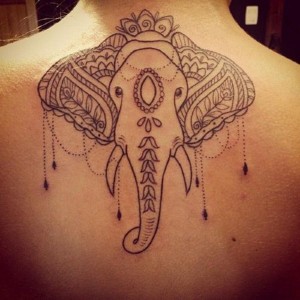 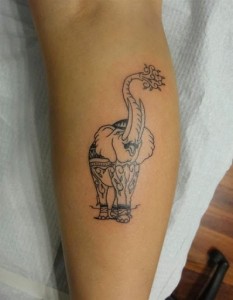 If you are looking for something bigger, then upper back would be the perfect to get your artwork. 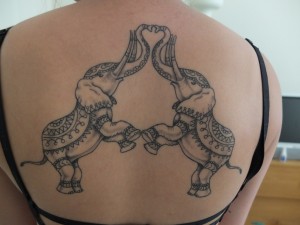 Tribal Elephant Tattoo on Back 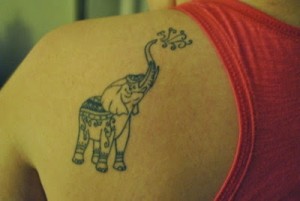 Thigh is really not the first choice to get an elephant tattoo. Still people are not refraining from it. 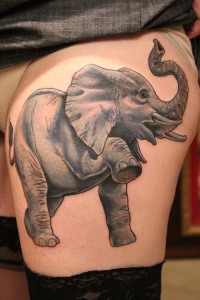 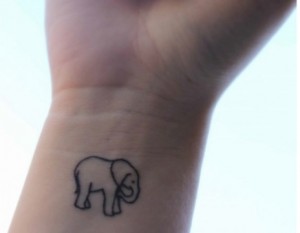 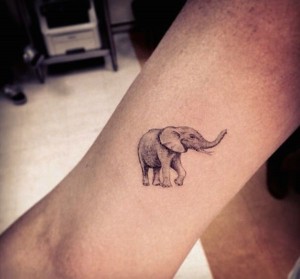 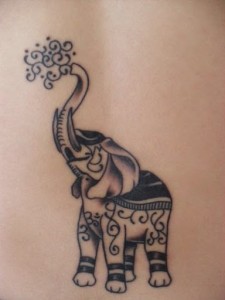 Dolphins are one of the most playful fishes of all. This is exactly why people instantly fall in love with them. Best Tribal Dolphin Tattoo

Chinese tribal tattoos have become very popular among the people in United States in the past few decades. Best Chinese Tribal Tattoo Desi