Published on January 27th 2016 by staff under Tribal Tattoo

The English word ‘tattoo’ has derived from traditional Samoan word ‘tatau.’ For Samoans, tattoo is all about heritage, culture and pride.

In United States, Samoan tattoos are popularly known as tribal tattoos. And, they are getting increasingly popular all across the world. A lot of people beleve that simply tattooing something Samoan is not everything. It is important to honor the Samoan culture and know its history. 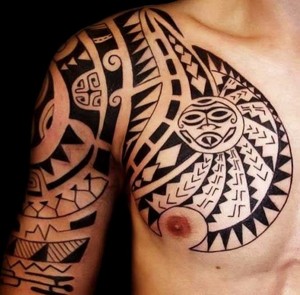 Almost all Samoan tattoos come with intricate details. And, one tattoo can carry several meanings. 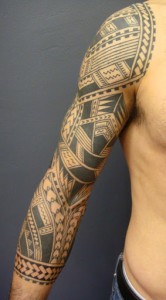 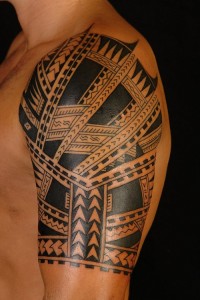 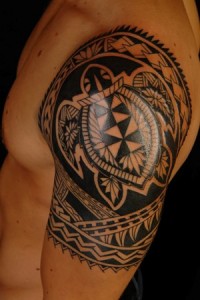 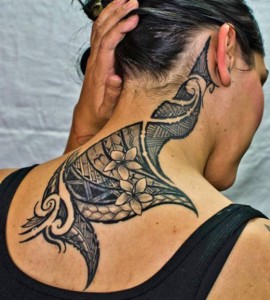 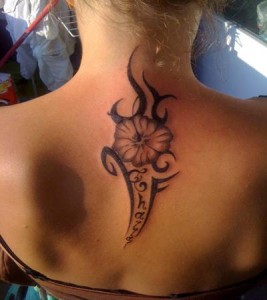 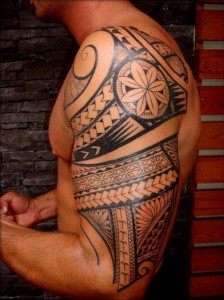 Shoulder tattoos often running down to the chest is a common sight among Samoan people. 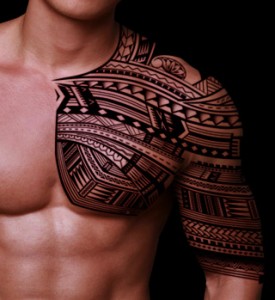 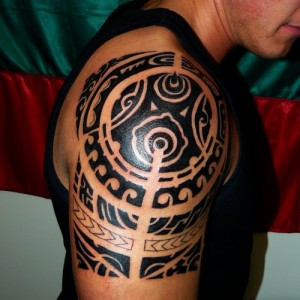 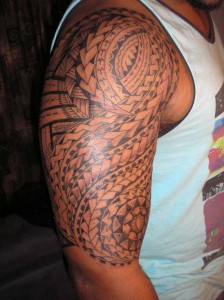 Upper back Samoan tattoo is quite rare, but if you want something big, then it would be it. 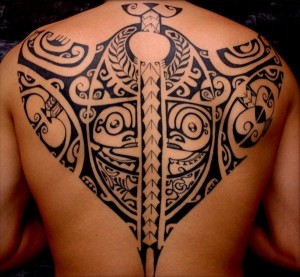 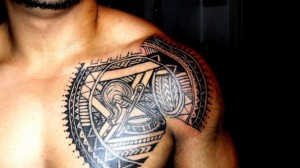 Tattooing is going on for thousands of years. For the past few decades, zodiac sign tattooing trend is on the rise. Both men and women are i