Tribal star tattoos are likes both by men and women. The best thing about star tattoos is that people tend to get a small artwork on their skin and they are not complicated at all.

The star is one of the significant and oldest symbols in several religions and belief systems. Like the old days, stars still inspire modern-day people. Stars have some significance or the other among different religions and cultures. 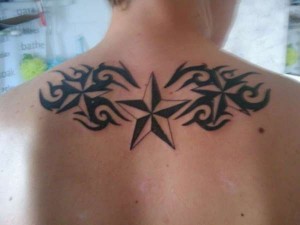 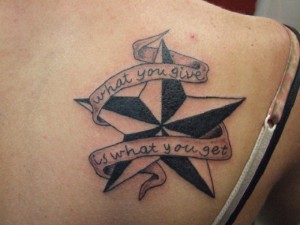 Stars could be a symbol of good luck, success as well as a host of other things. 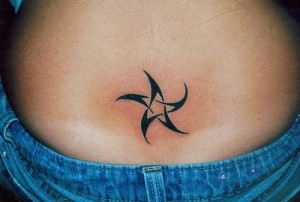 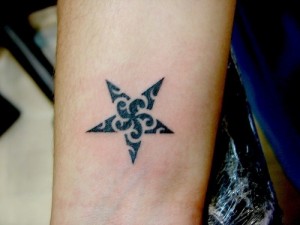 Stars are associated with balance, success, good luck, wish, accomplishment and a lot of other things. 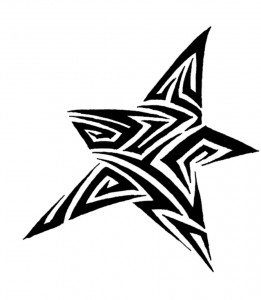 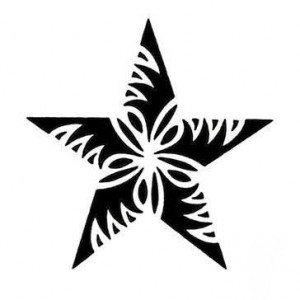 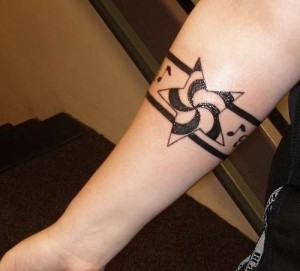 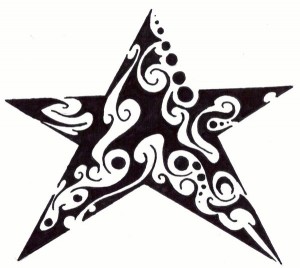 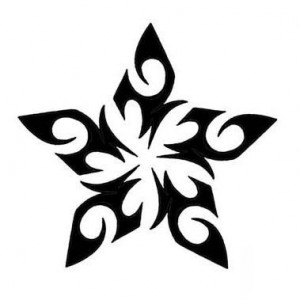 To give it a exotic and chic look, you can add interesting colors to it. 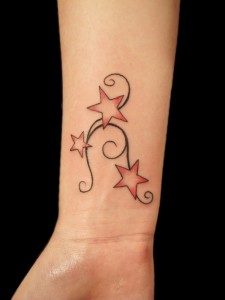 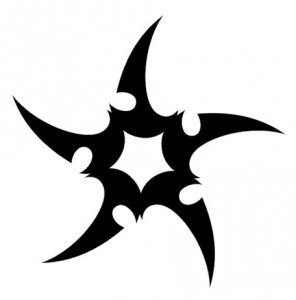 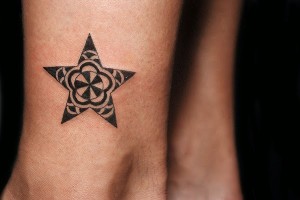 These days, thanks to modern day tattoo artists, star tattoo artworks has reached a different level. 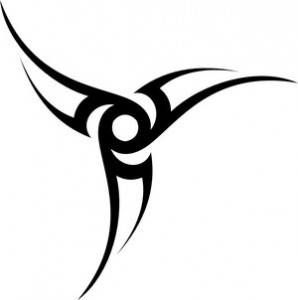 Nautical star tattoo is considered as a masculine tattoo artwork among all star tattoos. It is depicted as a five pointed star. Irish people see nautical star as a symbol for good health. 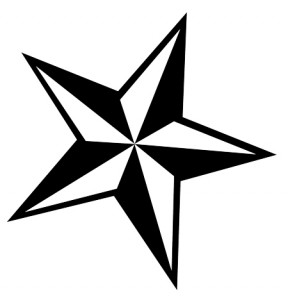 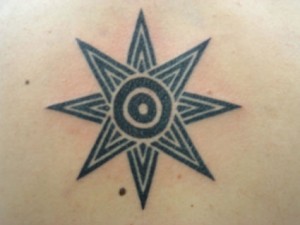 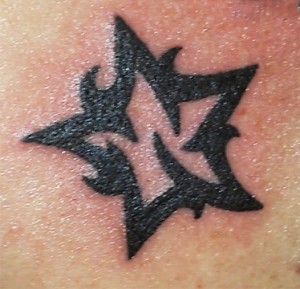