Published on February 26th 2016 by staff under Tribal Tattoo

Tribal tattoos are really fascinating from all aspects. They not just have religious or cultural significance, but they also looks posses a great appearance.

Its origin goes back to Bronze age. It was practiced by people of various cultures and races. With its countless beautiful designs, it is not surprising that the popularity of it is increasing day by day. 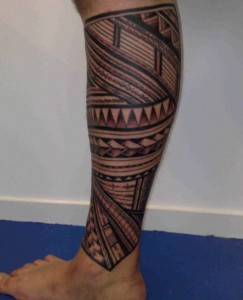 It is certainly not the moss aught after spot to get a tribal tattoo. But nonetheless they still manage to make a statement. 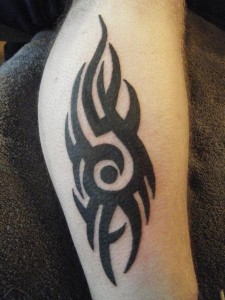 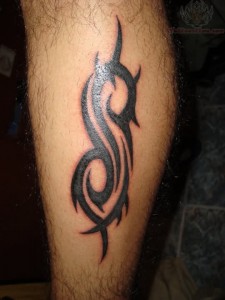 Leg tattoos look sexy and this is why they are appealing to girls. 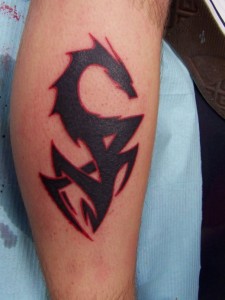 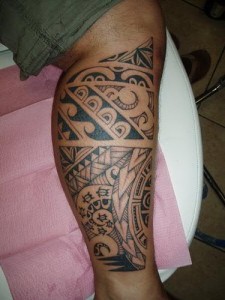 Polynesian tattoos are quite common body artwork that can be seen these days. 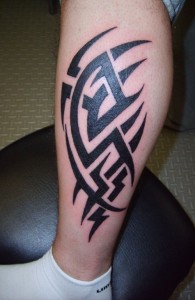 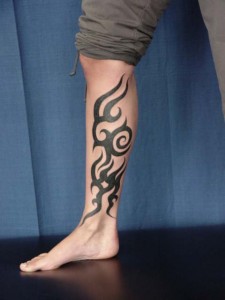 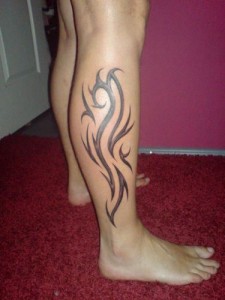 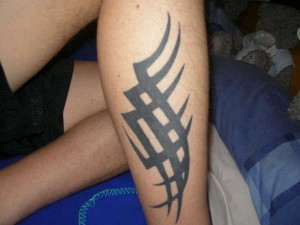 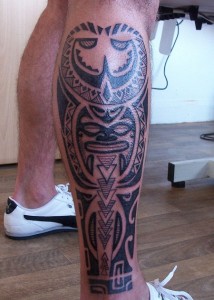 If you are a music lover, then have a look at the tattoo below. We bet you cannot not say no to that. 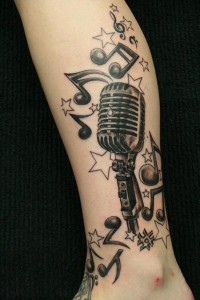 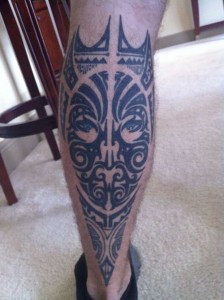 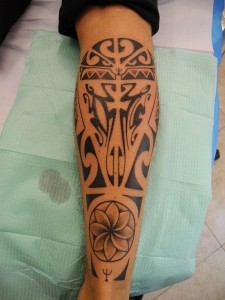 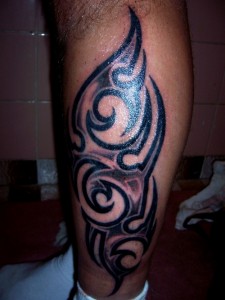 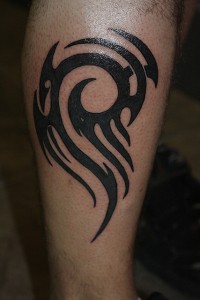 Tribal tattoos with intricate details were quite common among tribal warriors. 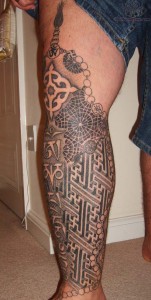 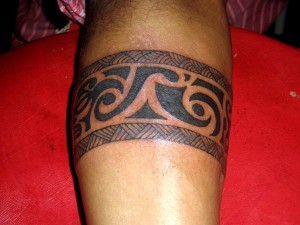 One of the most popular tattoo artwork among girls are flower tattoo. Add some light color shades to give it a perfect look. 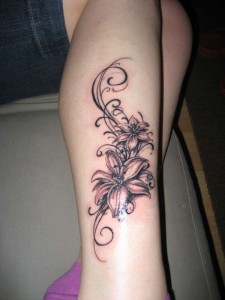 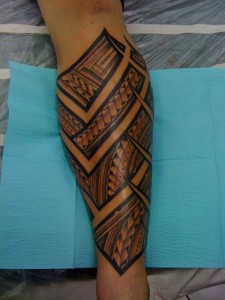 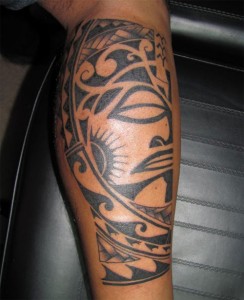 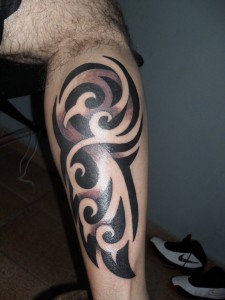 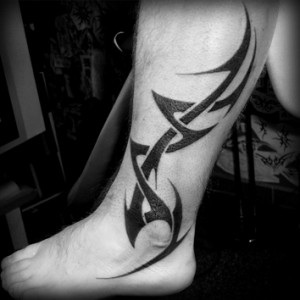 If you are looking to something different from traditional black tattoo, the something colorful like this can be a great option. 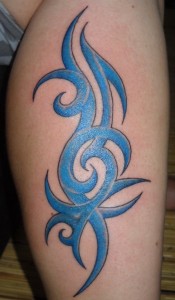 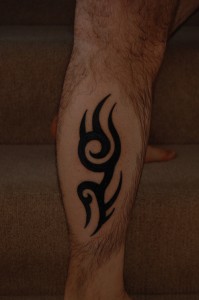 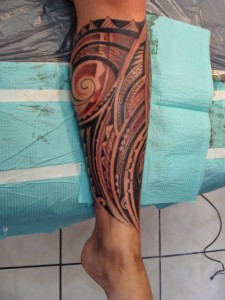 Still today, tattoos like this have a great significance, especially among Maori or Polynesian people. 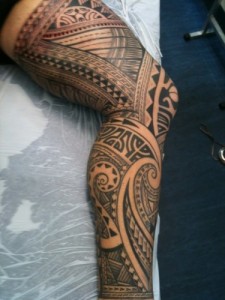