Egyptian tribal tattoos are popular because of their details and symbolic meanings. The symbol tattoos incorporate gods, goddesses as well as other important symbols.

Tattooing history goes back to centuries. Modern-day men and women still holding on to that tremd. 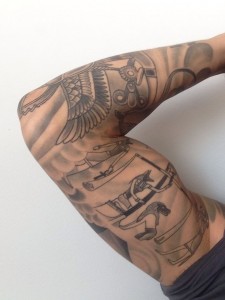 It should be noted that most Egyptian tribal tattoos are big apart from a few like this one below. 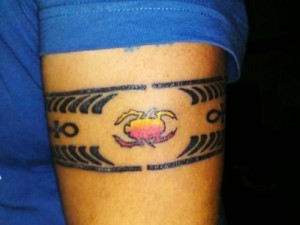 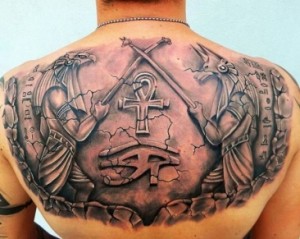 One of the most popular places for tribal tattoo is upper arm and upper back. 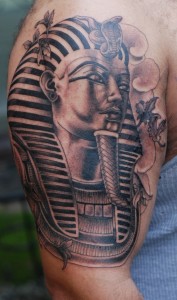 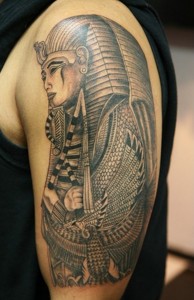 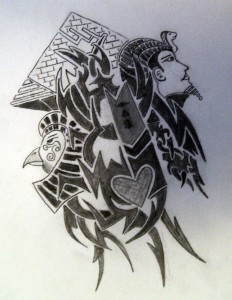 If you want something colorful, you can add some interesting colors to it to give it a modern, chic look. 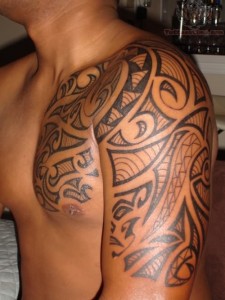 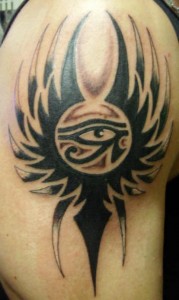 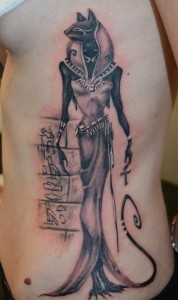 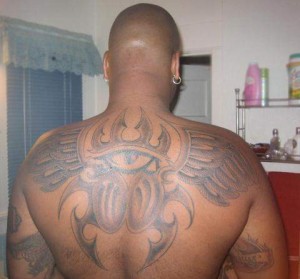 Tribal tattoos are thousands of years old and the trends are still going well. The most interesting part of viking tattoo is that they are i

Animal tribal tattoo making culture is going on for ages among aboriginal people all across the world. Best Tribal Fox Tattoo Design Ideas