Published on February 12th 2016 by staff under Tribal Tattoo

Chinese tribal tattoos have become very popular among the people in United States in the past few decades.

The Chinese characters really look like beautiful pieces of art. They appear mysterious and exotic to those who did not know the Chinese language. 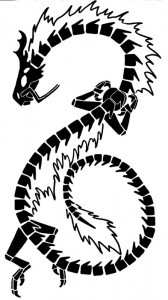 Dragon tattoos are probably the most popular tattoo artwork among Chinese as well as non-Chinese. The dragon is associated with good fortune. 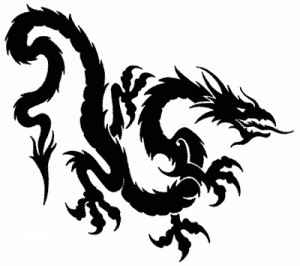 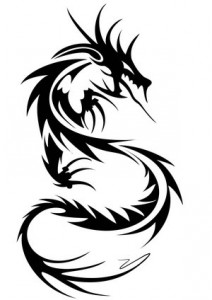 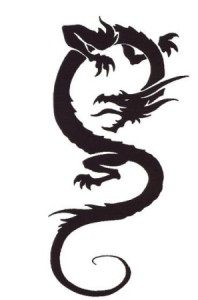 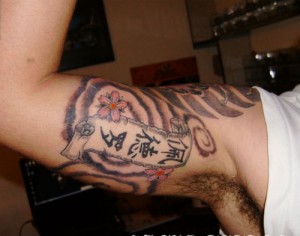 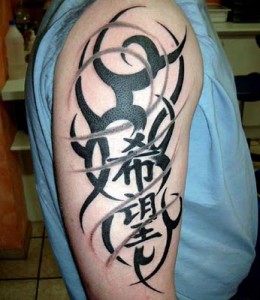 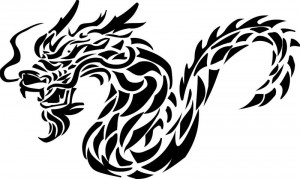 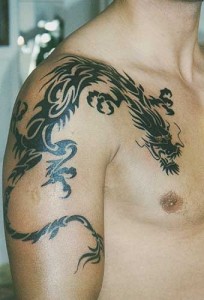 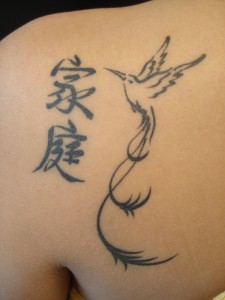 The fiery dragon tattoo certainly looks great as an artwork even if we do not think about all its inner meanings. 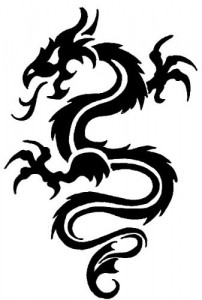 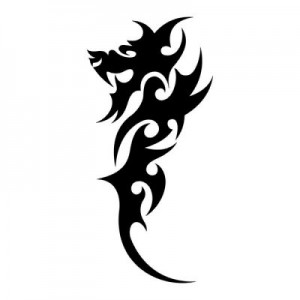 Chinese letters blended with some interesting tattoo artwork can also be seen these days. 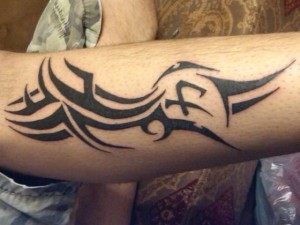