Published on February 13th 2016 by staff under Tribal Tattoo

Tribal tattoo practices have been going for ages among indigenous cultures across the world. And, animal theme tattoos has been an integral part of it.

Fish is one of the widely used symbols in the world of tattoo making. Among Polynesian people, fish represents life, fertility, riches and prosperity. 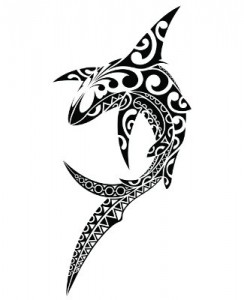 Wheal tattoo artwork can be seen these days. To give it a chic look, tattoo enthusiasts are also adding various colors to it. 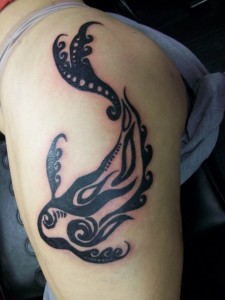 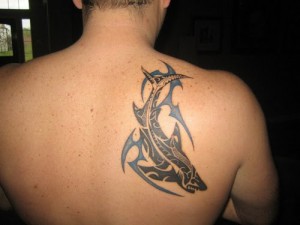 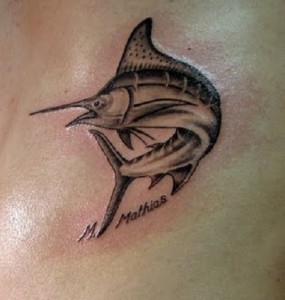 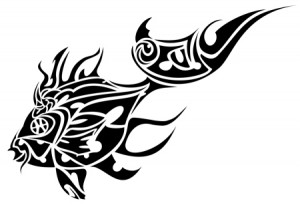 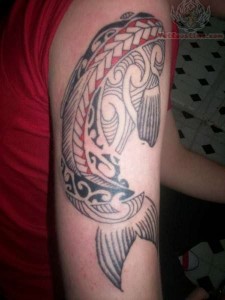 Koi fish is one of the most popular among all fish tattoo designs. It stands for strangth, courage and determination. 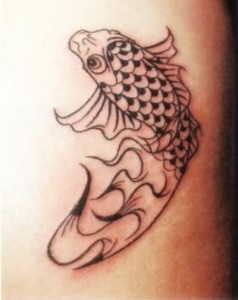 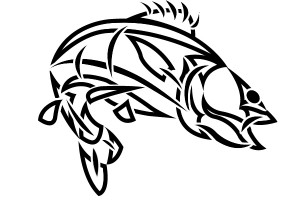 Fish scales tattoo design is also quite popular among several aboriginal groups in the world. 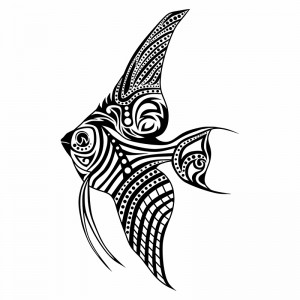 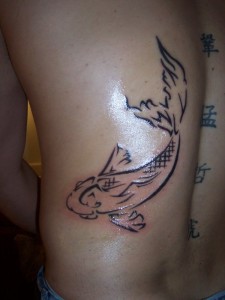 Several types of colorful and exotic catfish designs can also be seen among people these days. 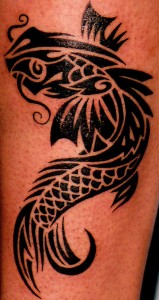 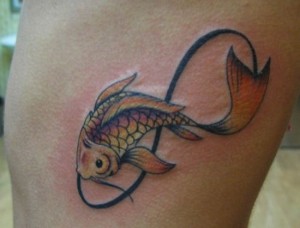