Published on January 18th 2016 by staff under Tribal Tattoo

Tribal tattoos has managed to survive for hundreds and hundreds of years. In fact, it is getting more and more popular day by day.

Tribal skull tattoo, arguably the most favorite among bikers, represent various meanings. Many feel that this is the most misunderstood tattoo designs in the world. For an wide array of cultures, the skull theme is a symbol of death and darkness. However for a lot of people, they appear incredibly bad-ass. 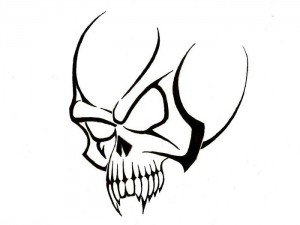 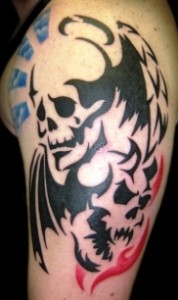 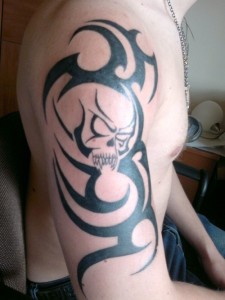 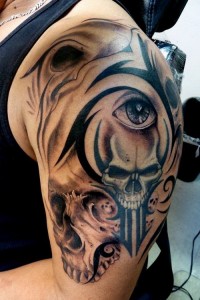 It is not just men, skull tattoos are becoming very popular among women also. 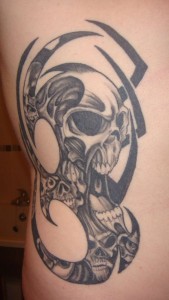 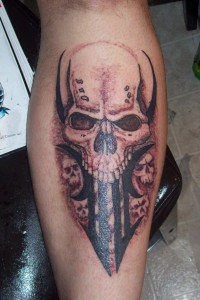 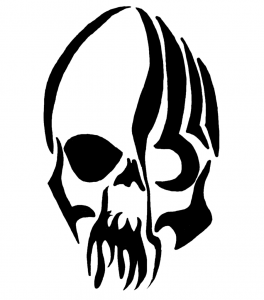 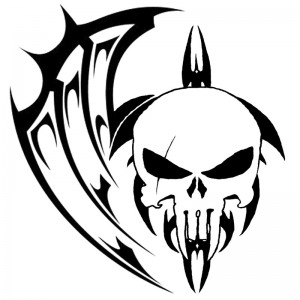 From an artistic point of view, skull tattoo designs can have endless variations. 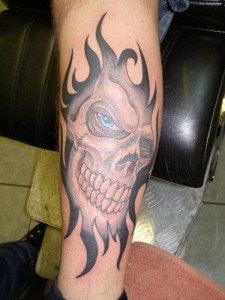 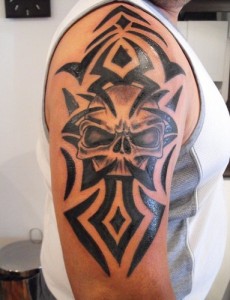 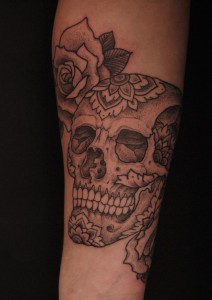 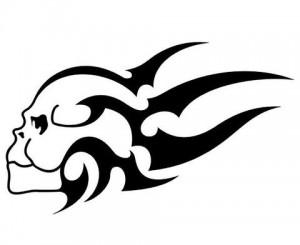 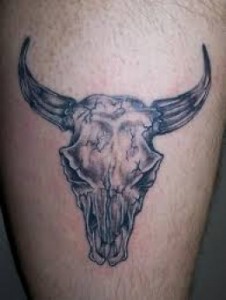 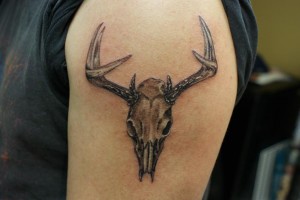 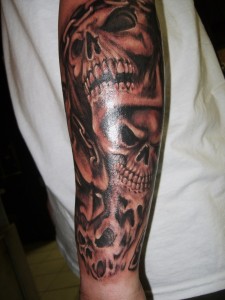 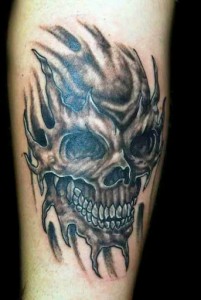 Skull tattoos are designed in various ways. This is one such example – a skull with a spider-like look can offer you that bold look offering a style statement. 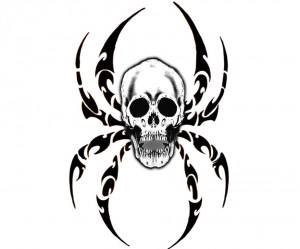 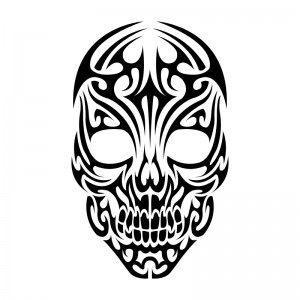 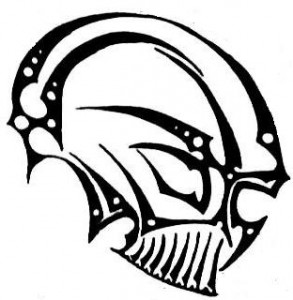 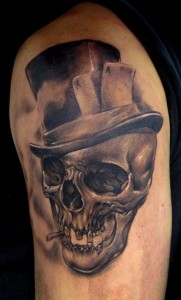 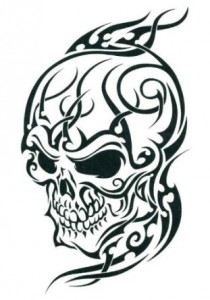 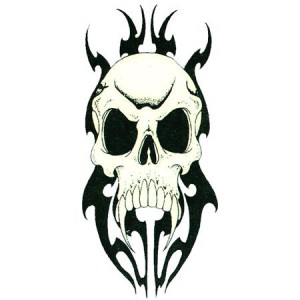 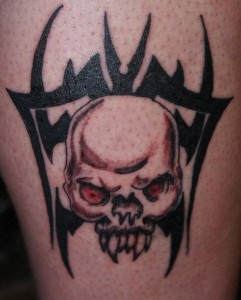 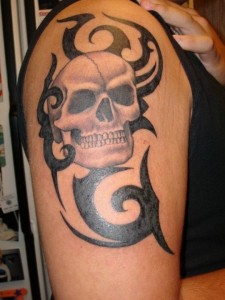 Tribal tattoos are a great way to tell the world who you are. Its origin can be traced back to the Bronze age. It was practiced by many race

Tribal tattoo practices are going on for thousands of years all across the world. And, its popularity is on the rise with an exotic touch th